7-Year-Old Who Died Of Burns Tried To Do "Fire-Dance" Seen On TV, Say Parents

Prarthana's parents say she was trying to imitate a sequence in a Kannada tele-serial, based on stories involving the supernatural, in which a character was seen dancing with fire around her. 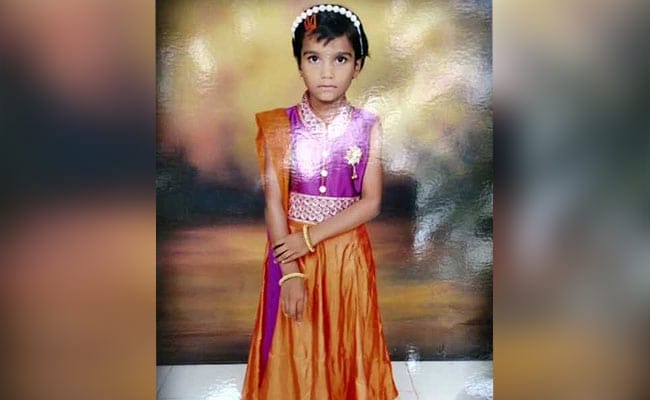 Prarthana was rushed to the hospital with severe burn injuries, but she died the next day.

Bengaluru: A 7-year-old girl died of burns in Karnataka after allegedly trying to imitate a "fire-dance" from a Kannada television serial. Prarthana's parents say she was trying to imitate a sequence in the tele-serial Nandini, based on stories involving the supernatural, in which a character was seen dancing with fire around her.

On November 11, Prarthana M was at the family's home in Harihara, nearly 300 km from Bengaluru, with her six-year-old sister. Her parents were out.

"She had taken sheets from a note book and set them on fire and the saree she had draped to dance in, caught fire. Our younger daughter was witness to all this," the girl's mother, Chaitra, who has no second name, told NDTV.

The girl was rushed to the hospital with severe burn injuries. She died the next day.

The child had started following the serial very intensely over the last week, her mother said.

The police have registered a case of unnatural death and are yet to screen the episode that was aired on the day of the incident.

"We are yet to ascertain the reason. The parents have now claimed that she was trying to imitate a sequence from TV serial. We will investigate that as well. It is very unfortunate," a senior police officer of Davangere, Bhimashankar Guled, told NDTV.

Promoted
Listen to the latest songs, only on JioSaavn.com
Kannada TV serials with content related to ghosts, supernatural powers and black magic have increased in the recent past and now rationalists are seeking government intervention.

"Young children have a very impressionable mind and you need to be careful about what is shown on TV," said rationalist Vishwanatha Swami. But the authorities of television channels, he said were not behaving responsibly. "They only worry about revenue. The newly passed anti-superstition bill doesn't address these issues. The state needs to do more," he said.