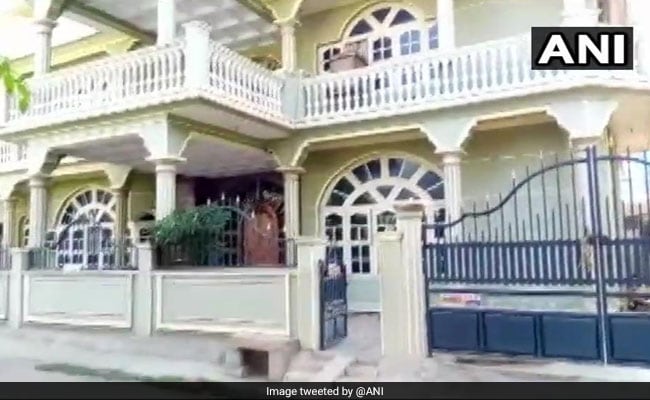 According to news agency Press Trust of India, sources in the Income Tax department said the searches were conducted by four teams, each comprising 15 officials at the offices, residences and factory premises of people allegedly associated with the JD(S) leadership.

The officials were accompanied by personnel of the Central Reserve Police Force or CRPF.

JD(S) and its ally Congress have been alleging that the BJP-led government at the Centre has been "misusing" central agencies to pursue its "politics of vendetta."

The Principal Chief Commissioner of Income Tax (Karnataka-Goa region) BR Balakrishnan had even written to the Chief Electoral Officer of Karnataka seeking action against those who staged demonstrations, threatened the officials and interrupted them from discharging their duties under various sections of the Indian Penal Code.

Meanwhile, an income tax department release said, "Today the Income tax department is carrying out searches in Hassan, Mandya and Bangalore. The searches being conducted today are based on credible intelligence that certain businessmen have earned income not disclosed to tax and are in possession of undisclosed assets."

"The taxpayers covered in today's search operations are engaged in real estate, quarrying and stone crushing, executing government contracts, operating petrol bunks, saw mill and managing cooperative Banks. These are sectors which are prone to generation of black money," it said.

The release further said five residences in Hassan, one in Bangalore and one in Mandya along with their business premises were covered as part of the search operations.