The Central Bureauof Investigation took over the case after the BS Yediyurappa-led BJP government last month asked the probe agency to take over the case from Bengaluru Police. 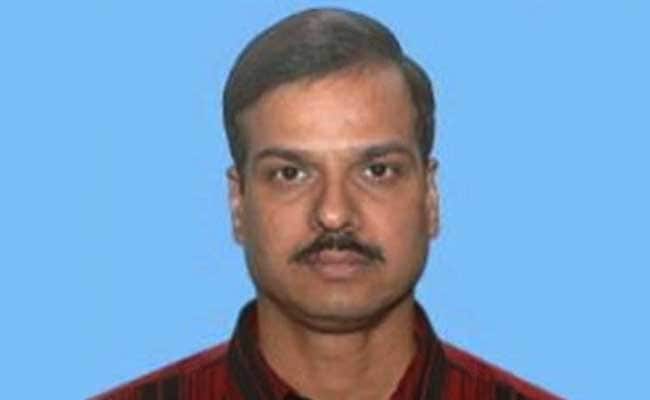 Officials of the CBI are searching the home of former Bengaluru police commissioner Alok Kumar in the city in connection with the alleged phone-tapping of politicians and bureaucrats during the term of the Congress-JD(S) government in Karnataka.

Searches are being done in several other place in Bengaluru.

The Central Bureau of Investigation took over the case after the BS Yediyurappa-led BJP government last month asked the probe agency to take over the case from the cyber crime wing of Bengaluru Police.

Soon after taking over as Chief Minister in July, BS Yediyurappa had announced a CBI probe amid signs that the scandal was gaining political steam ever since disqualified JD(S) MLA AH Vishwanath, who had served as the party's state president and later turned rebel, accused Mr Kumaraswamy's of tapping phones and spying on more than 300 people, including him.

"It has come to the notice of the government that there are apprehensions that phones of several ruling and opposition political leaders, their relatives, and other government officials have been intercepted in an illegal unauthorised unwarranted manner," the letter entrusting the probe to the CBI said.

Congress leaders, including Siddaramaiah, M Mallikarjuna Kharge and Home Minister in the alliance government MB Patil, had sought a probe while another key party leader and former minister, DK Shivakumar, rejected the snooping allegations and appeared to side with HD Kumaraswamy.

Phones of those close to Mr Siddaramaiah, who was the coalition coordination committee chief then, too had come under the watch.

Several BJP leaders, including former Chief Minister Jagadish Shettar, have accused Mr Kumaraswamy of being behind the episode to save his government which was then rocked by dissidence within.