A total of 68,000 teacher vacancies were announced by the school education department last year. 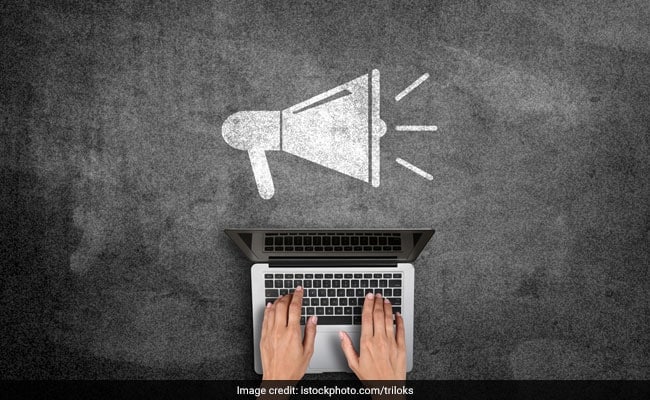 Last year UPTET was held in November and the result was declared in December.

Details of the Uttar Pradesh Teacher Eligibility Test (UPTET) will be released this month. "We are likely to release the UPTET notification after Durga Puja," Anil Bhushan Chaturvedi, Secretary, UP Exam Regulatory Authority told NDTV.

"UPTET will be held in December," added Mr Chaturvedi.

With this, teaching job aspirants can expect the UPTET notification anytime after October 8.

Candidates are suggested to follow official websites upbasiceduboard.gov.in and examregulatoryauthorityup.in for timely updates in this regard.

This year the exam will be held late, otherwise the exam is held in October- November every year.

The exam serves as a screening test for recruitment to the post of teacher in the government schools of Uttar Pradesh.

The previous UPTET was held in November and the result was declared in December. The exam schedule was postponed twice since the first scheduled date of exam.

A total of 68,000 teacher vacancies were announced by the school education department last year.