UPSC has released the CDS (I) admit card online. Candidates can download it from upsc.gov.in. 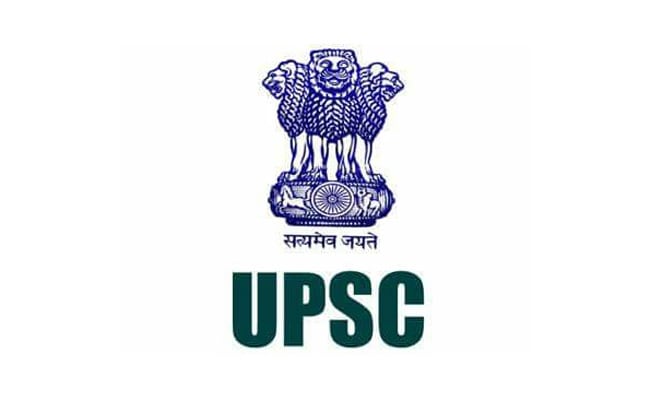 Combined Defence Services (CDS I) exam would be held on February 2.

Combined Defence Services (CDS I) exam would be held on February 2. The Union Public Service Commission (UPSC) has released the admit cards for the exam. Candidates who had registered for the CDS I in November can download the admit card from the official website of the UPSC.

On the exam day, candidates should use black ball pen to fill the OMR sheet. “For writing in boxes, they should use black ball pen. Since the entries made by the candidates by darkening the circles will be taken into account while evaluating the answer sheets on computerised machines, they should make these entries very carefully and accurately,” reads the exam notice.

Candidates joining the Indian Military Academy will undergo a course of training for about 18 months and will be enrolled under the Army Act as Gentlemen cadets.

Those joining the Indian Naval Academy would be appointed as Cadets under the Graduate Cadet Special Entry Scheme (GSES) Course.