UPPSC Recruitment To Face Scanner, CBI To Probe Appointments Since 2012

Yogi Adityanath led Uttar Pradesh government has decided to bring in CBI to probe into the recruitment made since 2012 by UPPSC. 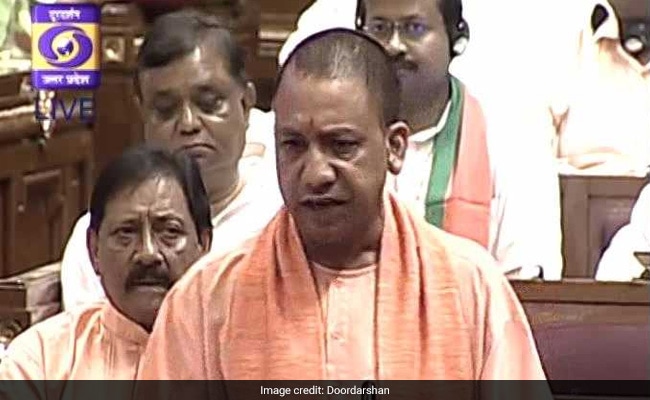 UPPSC Recruitment: CBI To Probe Into Appointments Made Since 2012

Lucknow: In a major turn of events, Yogi Adityanath led Uttar Pradesh government has decided to bring in CBI to probe into the recruitment made since 2012. With a direct hint towards SP led government, Yogi Adityanath on 19 July, ordered a probe by an "impartial agency". The order aims at all the recruitment made by the Uttar Pradesh Public Service Commission during the erstwhile Akhilesh Yadav government. The decision was taken at a state cabinet meeting chaired by Chief Minister Yogi Adityanath when he was winding up discussion on the annual budget for 2017-18.

A senior cabinet minister said, "The government will go for a CBI probe in the matter".

"What have you done to the UPPCS... its credibility is in question. We will get all the appointments made in the UPPCS since 2012 probed by the CBI," he had said.

In response to this, Akhilesh Yadav, has stated that "our government was giving jobs to the youth but BJP has ordered CBI probe into UPPSC recruitments from 2012.’ He also termed the budget presented by the government as 'anti-development.'

Few days after the order, the State government has cancelled the recruitment exam for Sub Inspectors (SI). The exam conducted by Uttar Pradesh Police Recruitment and Promotion Board (UPPBPB) faced cancellation due to alleged paper leak and new exam dates will be published on the official website.

Promoted
Listen to the latest songs, only on JioSaavn.com
Recruitment is currently under process in various departments in the State. Uttar Pradesh Power Corporation Limited (UPPCL) is currently recruiting for office assistant and stenographer post. Online registration for the same will be over on 12 August.

In another update, Uttar Pradesh Public Service Commission (UPPSC) has released interview schedule for 3286 allopathy medical officer post and 372 assistant prosecution officer. The interview dates have been scheduled for August.

As per the order of the Chief Minister, CBI will probe into the UPPSC appointments only; recruitment done in other departments has not been mentioned, so far.
(With Inputs From PTI)