A native of Bhubaneswar, Tapaswini lost her vision due to alleged negligence of a Doctor during her eye surgery when she was a student of second standard. 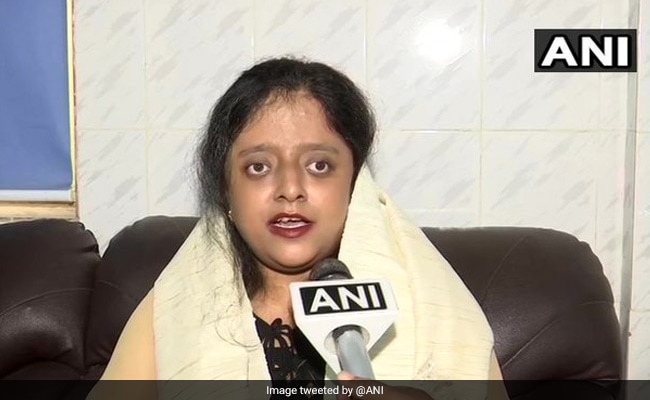 With her determination to achieve her goals, she secured 161st position in the exam in which 218 have qualified.

A native of Bhubaneswar, Tapaswini lost her vision due to alleged negligence of a Doctor during her eye surgery when she was a student of second standard.

"When I was seven-year-old I started experiencing headaches and my eyesight started decreasing gradually. My family took me to the doctor who told us that I have lost vision in the left eye and partial vision in right. The operation was done for the right eye after which I lost full vision", she told ANI.

Speaking on her inspirational achievement, Ms Das said, "I don't see this as a success, I see this as my victory. I consider this my first step in the path to success."

Sulochana Das, State Commissioner for Persons with Disabilities, Odisha also lauded Ms Das for her achievement and said that she would become the first visually challenged lady administrative service officer of the state.