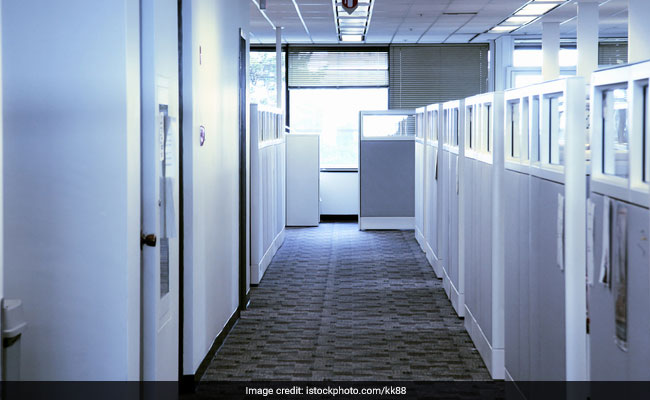 Forty-eight government employees were found absent from duty during a surprise inspection in Jammu and Kashmir's Kishtwar district, prompting the authorities to stop their salaries, officials said yesterday.

Terming the unauthorized absence of employees as disservice to the society, Angrez Singh Rana, immediately issued orders to stop their salaries, he said.

He further initiated an enquiry and appointed Additional District Development  Commissioner Imam Din as the enquiry officer and asked him to present a report within seven days.