Jaynesh Chudasama, 29, admitted to driving at more than two-and-a-half times over the alcohol limit on January 26 evening, when the fatal collision occurred near a bus stop at Hayes in west London. 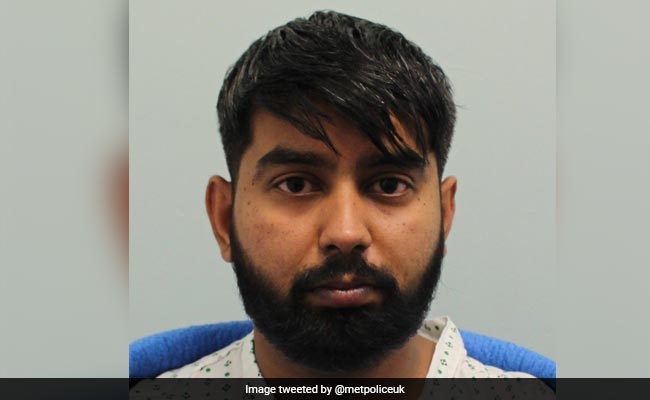 An appeal court in the UK on Friday reduced by two-and-a-half years the sentence of an Indian-origin man who was jailed for 13 years for killing three teenage boys in an accident in January.

Jaynesh Chudasama, 29, admitted to driving at more than two-and-a-half times over the alcohol limit on January 26 evening, when the fatal collision occurred near a bus stop at Hayes in west London.

Traces of cannabis were also found in the car hire worker's system following his arrest.

At the latest hearing, the Court of Appeal concluded that there had been an error in sentencing him to 13 years behind bars for the crime and cut his sentence down to 10 and-a-half years instead to take his guilty pleas into account.

"Prior to consideration of his guilty pleas, this was a case for the maximum sentence of 14 years. The appropriate discount for the pleas, however, was not one third but one quarter," said Judge Brian Leveson at a judgment hand-down hearing, during which the victims' families shouted slogans opposing the ruling.

"The death of each of the victims in this case is a disaster and tragedy of almost unimaginable proportions for them, their families and their friends. We have read many statements about the catastrophic impact each has had on so many lives. No sentence of the court can assuage that loss," the judge noted.

The trial had heard how Harry Rice, 17, George Wilkinson and Josh McGuinness, both 16, were instantly killed as they were hit by Chudasama's speeding car while on their way to a friend's birthday party.

Family members of the boys were among around 30 members of the public who attended the Royal Courts of Justice in London for the decision and chanted "disgrace" as the judgment was handed down.

The judge had to move the hearing to a different court room due to the disruption.

Besides his jail sentence, Chudasama will also be disqualified from driving for 12 years and three months, and have to pass an extended driving test.

He had been described as a "coward" in court for trying to escape the scene, leaving his victims to die on the road, but was chased down and caught by the boys' friends.

Despite the efforts of paramedics, all three boys were pronounced dead at the scene. Photographs from the scene showed the smashed wreckage of a car, including a caved-in fence.

Some of the victims' relatives believe the crash was deliberate and want Chudasama charged with murder.