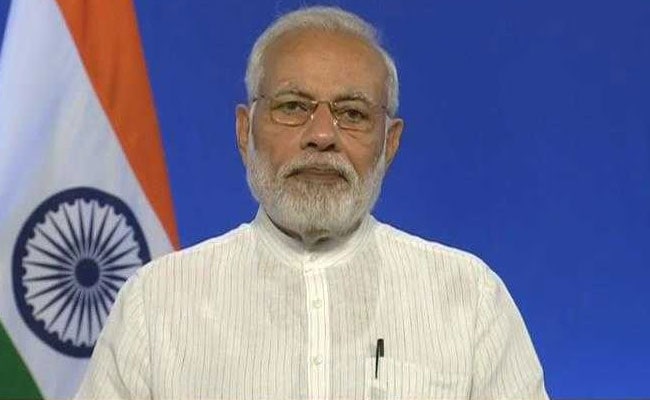 PM Narendra Modi said that the strength and respect of the Indian passport had increased worldwide.

Prime Minister Narendra Modi on Friday urged the Patel community living in the US to promote Indian tourism through their hospitality businesses.

Addressing the International Convention of the Saurashtra Patel Cultural Samaj in US through video conferencing, the Prime Minister said, "You people are known as 'hotel motel patel wallas'. Can each one of you influence five people to visit India? Whenever you get guests in hotel or motel, you can put five minutes clip on Indian tourism on TV, when they open the TV they will be able to see what India is."

PM Modi also praised the non-resident Indians or NRIs living abroad for making India proud and said that the strength and respect of the Indian passport had increased worldwide.

"NRIs living abroad are making India proud. The strength and respect of the Indian passport has increased," he said.

When Prime Minister Modi was the chief minister of Gujarat, he had asked each non-resident Gujarati living abroad to inspire at least 15 non-Gujarati Indians or Americans to tour a new 'Vibrant Gujarat' and help the state's tourism industry flourish.

From motel chains across the US to corner stores in the UK, the Gujarati community has often been at the forefront of the Indian diaspora's expansion.

According to reports, the "Patel motel" phenomenon began in the 1960s when immigrants from Gujarat entered into the US motel industry.

A 2014 article in the noted Smithsonian magazine said that at least half of America's motels are owned by Indian-Americans of which 70 per cent are Gujarati.