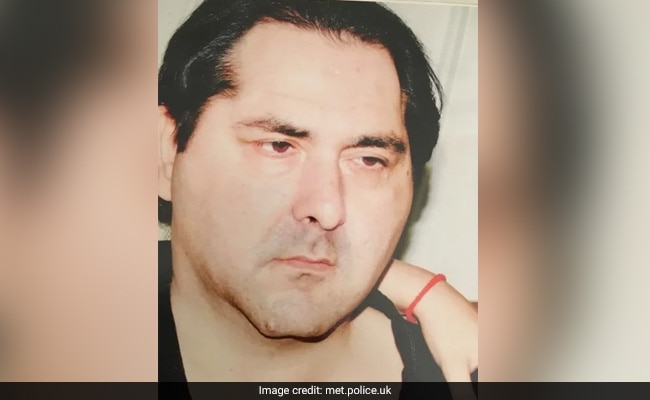 Rajesh Verma, 42, suffered severe brain damage in the attack at Acton Park in August 2003. He was admitted to a hospital and was discharged after treatment.

However, Mr Verma was left with a number of ongoing health issues due to the damage caused to his brain by a stab wound to his head with a set of garden shears.

This week, the case was classified as a murder investigation and enquiries are being carried out by homicide detectives from the Metropolitan Police's Specialist Crime Command.

A 20,000-pound reward is being offered for any information that leads to the arrest and conviction of Mr Verma's killer.

"The attack on Rajesh involved ferocious violence by a group of men, one of whom, stabbed him in the head with a set of garden shears found near the crime scene," said Detective Chief Inspector Noel McHugh, leading the investigation for the Met Police.

"We believe Rajesh was attacked after he intervened in a dispute between one of his friends and another individual. The suspects are believed to be local to the Acton area and are likely to still be living there or have links to the area. All were described as being of East African appearance," he said.

In 2015, Mr Verma had a major heart attack, which resulted in lack of flow of oxygen to his brain that further complicated the existing damage from the attack.

This rendered him unresponsive and unable to move or speak for the last 18 months of his life. He also suffered from epilepsy as a result of the stab wound and broke his hip in 2017 during a fitting episode.

A special post-mortem in June 2018 by a pathologist concluded there was a causal link between the assault in 2003 and his subsequent death.

A verdict of unlawful killing was recorded at a trial held at the West London Coroners Court in November last year.