"I request the government to kindly interfere in this matter and take up necessary steps to rescue my son as soon as possible," the man's father said. 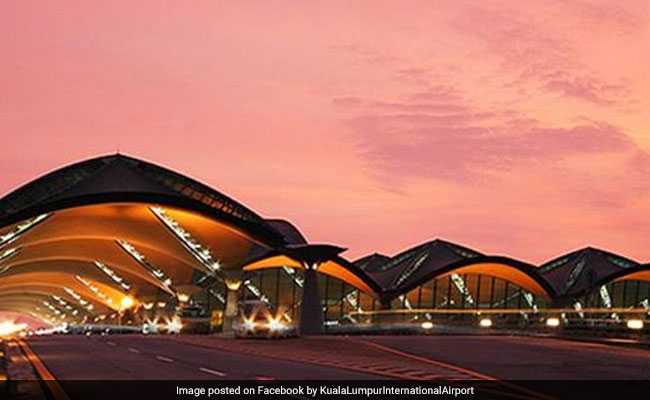 The man was arrested at the Kuala Lumpur Airport by authorities

A man in Hyderabad has sought help from the Centre after his son was arrested for overstaying at Malaysian Airport, while he was returning to India under Vande Bharat Mission.

"My son Mohammed Chand Pasha resident of Hyderabad was in search of a job after completion of his B.Tech (Engineering). He came in contact with a local travel agent Satish, resident of Thirupathi, Andhra Pradesh presently working from Hyderabad. He offered a job to my son as a Manager in a tissue making company and promised to pay a good salary of Rs 30,000 per month in Malaysia with food and accommodation but my son was not provided with the promised job after he visited Malaysia on July 20 last year," the man's father, Mohammed Mahmood, told ANI.

Mr Mahmood said the travel agent had said that his son will get a job visa after some time but before he could return to India due to the lockdown and his visa expired.

"The travel agent also said my son will have to travel on a visit visa and before his visit visa expires he will be provided with job visa. But after reaching Malaysia he was asked to work as a salesman and do other odd jobs. He registered himself under Vande Bharat scheme and was returning on August 24, but was arrested by Malaysian authorities at Kuala Lumpur Airport," added Mr Mahmood.

"I request the government to kindly interfere in this matter and take up necessary steps to rescue my son as soon as possible," he added.