A West Midlands Police investigation showed that Tajinder Rai was driving at close to motorway speeds on a slow-speed zone. 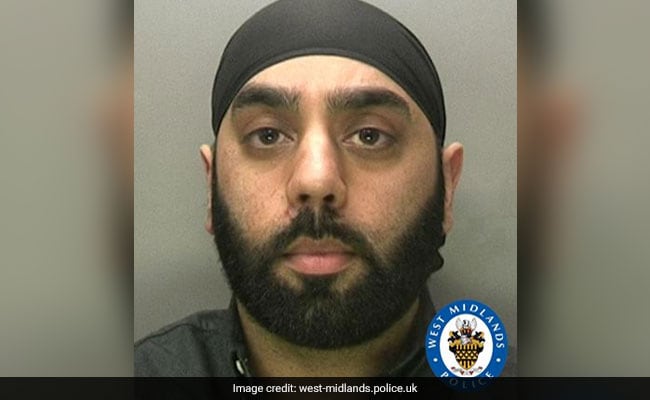 The Indian-Origin man was disqualified from driving for seven years and nine months.

An Indian-origin man who knocked down and killed a teenage cyclist while speeding on the streets of Coventry in the West Midlands region of England has been sentenced to five-and-a-half years in jail.

A West Midlands Police investigation showed that Tajinder Rai was driving at close to motorway speeds on a slow-speed zone.

The 37-year-old, behind the wheel of a Nissan GT-R, was travelling along Binley Road in Coventry in October last year when he struck 17-year-old Ryan Willoughby-Oakes at the junction with Allard Way.

He stopped at the scene and passers-by administered first aid, but Ryan Willoughby-Oakes was pronounced dead at the roadside. 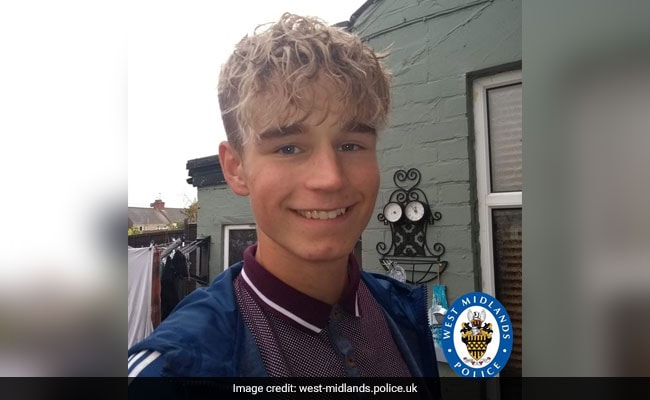 "A teenager who had his whole life ahead of him tragically lost his life due to a motorist not following the speed limit," said Detective Sergeant Paul Hughes, from the West Midlands Police Serious Collision Investigation Unit.

"There is no excuse to be travelling at nearly 70mph in a 40mph zone; this shows the importance of obeying speed limits and if Rai had been driving at 40mph, I believe he would have been able to slow down in time to see Ryan. Although nothing will bring Ryan back, we hope his family find some comfort in this outcome," he said.

Following a three-day trial, Tajinder Rai was found guilty of death by dangerous driving on November 13 and he was sentenced to five and a half years behind bars on Thursday.

He was also disqualified from driving for seven years and nine months.

A West Midlands Police CCTV expert calculated that Tajinder Rai was travelling at a minimum speed of 67mph on the 40mph stretch immediately prior to the collision.

In an emotional statement, Ryan's family said: "We would like to take this opportunity to express our gratitude to the jury for their unanimous guilty verdict. We do not have the words to fully express the damage this has done to my family or, undoubtedly, the driver's own family"