Rajesh Chand was crossing the road at the time of the collision, believed to be a hit and run, in the early hours of Saturday. 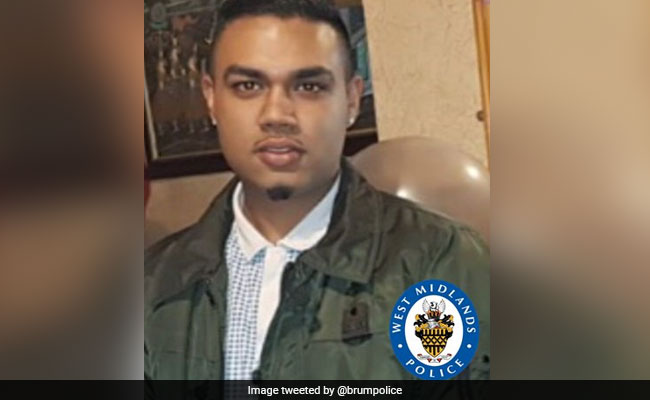 Rajesh Chand was crossing road in Handsworth when he was hit by a vehicle that failed to stop.

A 29-year-old Indian-origin man was killed when he was struck by a car which failed to stop at the scene in Handsworth near Birmingham.

Rajesh Chand was crossing the road at the time of the collision, believed to be a hit and run, in the early hours of Saturday.

West Midlands Police are appealing for witnesses and further information as they arrested a 30-year-old man, who remains in custody on suspicion of causing death by dangerous driving in connection with the incident.

"It is important that I also remind the public not to speculate on the cause of the collision. This is a fast paced and complex investigation that we are working very hard to solve," said Detective Sergeant Paul Hughes from the Serious Collision Investigation Unit of West Midlands Police.

He said: "I am now in a position to release the details of a specific car we are looking for. I would ask that anyone who has knowledge of a Black Audi A4 S Line Estate car, with the number plate NJ60 UOX, to come forward.

"This car is likely to have significant damage to the front nearside headlight and I would urge anyone who knows where it is currently located to contact us immediately. I would also like to appeal directly to the driver of this Audi to do the right thing and contact police."

Police and emergency services rushed to Soho Road at the junction with Thornhill Road in Handsworth just before 4 am on Saturday, where Rajesh Chand was found with serious head injuries.

Paramedics took charge but he was pronounced dead a short time later.

Rajesh Chand's family released a picture of him on Sunday and have communicated through the police for their privacy to be respected.