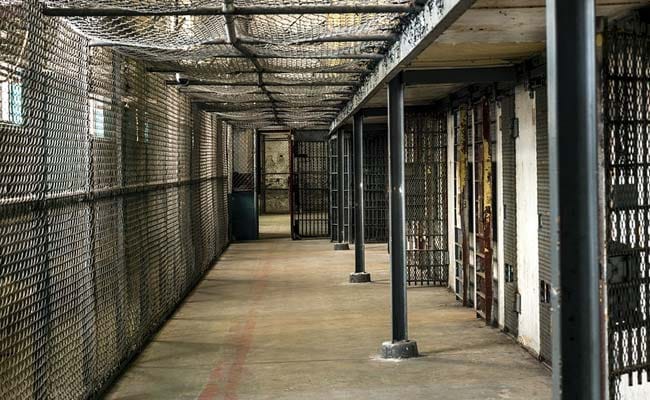 New York: An Indian-origin man in the US has been sentenced to over four years in prison and fined for conspiring to defraud a company of $2.5 million.

Judge Sannes also ordered Ghosh to pay $2.5 million in restitution to his victims.

Ghosh was sentenced to 57 months in prison and Jergensen to 59 months, to be followed by three years of supervised release.

New York-based firm Laurentian Aerospace Corporation had retained Verdant to raise funds for the construction of an airplane maintenance, repair and overhaul facility to be built at the former US Air Force base in Plattsburgh, according to evidences at trial.

Jergensen and Ghosh asked Laurentian to invest $2.5 million as seed money for the project.

They and Laurentian agreed that this money would remain in a Wells Fargo account and could not be moved without the authorisation of Laurentian.

The evidence at trial also demonstrated that Jergensen and Ghosh misappropriated an additional $2.4 million in funds that other businesses had entrusted to them.

Laurentian, drawing on funds contributed by its board members and one outside investor, wired $2.5 million into the Wells Fargo account in December 2010.

Jergensen and Ghosh used Laurentian's $2.5 million to pay Verdant's expenses including employees and contractors, and to pay others, including payments totaling $1.75 million to a now-defunct wind turbine company that Ghosh was a minority owner of and payments totaling $14,500 to an Arizona man who was promising them access to union pension funds.

Promoted
Listen to the latest songs, only on JioSaavn.com
Having spent the money, and as part of their conspiracy, Jergensen and Ghosh then spent several years falsely assuring Laurentian and its investors that their money was safe and secure, with Jergensen going so far as to forge a memorandum of understanding that purported to show that Laurentian's money was in a secured bank account at Wells Fargo.

The victim investors included a retired US Air Force Colonel, a former New York City Deputy Mayor, a retired law firm partner and several retired executives from the financial and airline industries. To date, Laurentian has been unable to build the airplane facility in Plattsburgh.