Arti Dhir had been arrested last year after an Interpol alert over the murder of the 12-year-old boy in February 2017. 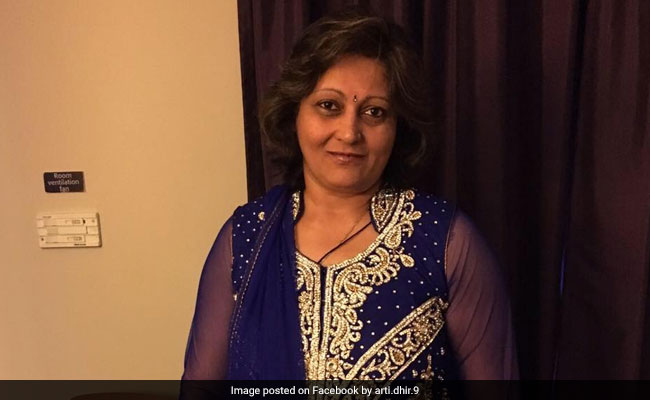 Arti Dhir was arrested in London in April last year.

London: A London-based Indian-origin woman faces extradition to India for her involvement in the murder of a 12-year-old orphan from Gujarat.

Arti Dhir had been arrested last year after an Interpol alert over the murder of the 12-year-old boy in February 2017.

The 52-year-old appeared before Westminster Magistrates' Court in London today for a hearing on her bail application, which remains pending as her family members put together nearly 50,000 pounds as security.

"This should be sorted out in a week," Chief Magistrate Emma Arbuthnot told Dhir, who remains in custody until the security is deposited with the court.

An investigation by the Gujarat police has claimed that Dhir and two other accused - Nitish Mund and Kanwaljit Raizada - had hatched a plot to adopt 12-year-old and then insure him for around Rs 1.3 crores before staging his kidnapping and murder in India to split the life insurance payout three ways.

Dhir, who worked at Heathrow Airport, allegedly met Mund and Raizada while they were students in London and had plotted the murder by hiring contract killers since 2015.

The 12-year-old and his brother-in-law, Harsukh Patel, were stabbed to death on a road outside Rajkot in February 2017.

Promoted
Listen to the latest songs, only on JioSaavn.com
Interpol issued a "red notice" for Dhir in April last year and she was arrested by Scotland Yard in June 2017.