The Indian teen, a first-year student of the University of St Andrews, could be UK's "poshest", says a section of the media. 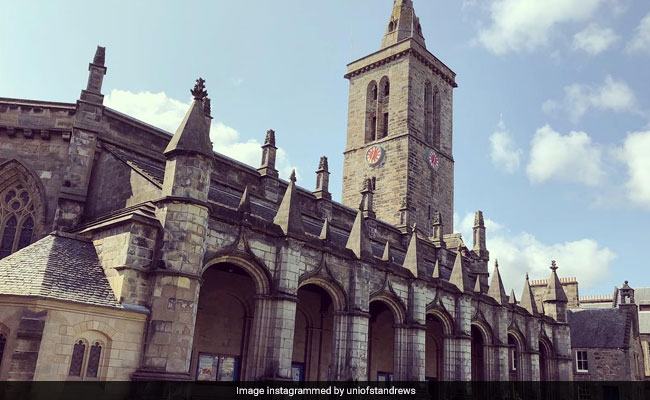 The Indian teen, a first-year student of the University of St Andrews, could be UK's "poshest"

An Indian billionaire's daughter who will stay in a mansion and has a dozen staff including a chef to look after her at university in Scotland is making waves in the UK media.

The Indian teen, a first-year student of the University of St Andrews, could be UK's "poshest", says a section of the media.

Her family has hired a mansion for her four years at college, so she will not have to share halls or dorms at the university, a magnificent structure with lush gardens and reminiscent of a Scottish castle.

The student will have a maid, a butler, three housekeepers, a gardener, three footmen, a private chef and a chauffeur, according to The Sun.

Media reports also reveal that an ad for the staff positions was posted through a recruitment agency a few months ago. Those who qualified could expect around 30,000 pounds a year.

The ad said the family wanted "experienced staff". The maid should have an "outgoing, cheerful and energetic personality", it said. Her job includes "'waking principal up, liaising with other staff regarding routine and schedule, assisting with grooming, wardrobe management and personal shopping."

The butler has to oversee staff who are to open doors for the teen when needed. The three footmen are to serve meals. The chauffeur will drive her from her mansion to her lectures.

Some dailies urged readers to guess who the student is and email them.