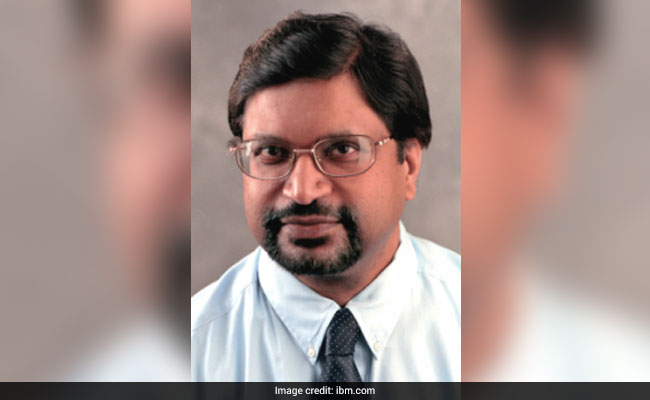 Washington: Rajiv Joshi, an Indian-American scientist from IBM, has been selected for a top emerging technologies award in recognition of his work in memory chips and integrated circuits.

It is named in honour of Daniel E. Noble, who is significantly known for the design and installation of the nation's first statewide two-way radio communications system. The system was the first in the world to use FM technology.

A IIT Bombay alumni, Mr Joshi's inventions of novel materials, processes, and structures provided the way for the industry to achieve low resistance and high reliability contacts and interconnects to meet the requirements for contacting smaller transistors in higher speed integrated circuits.

His inventions created a paradigm shift in the way interconnect technology is used, enabling Moore s Law to continue to be valid for today s microelectronics technology.

These key innovations are cited in one of the 100 icons of IBM.

He has led successfully predictive failure analytic techniques for yield prediction. Several novel algorithms were developed to predict rare failure events which are orders of magnitude fast and accurate over conventional techniques.

Promoted
Listen to the latest songs, only on JioSaavn.com
Such algorithms have potential applications in financial sector, health science and other data analytics applications related to cognitive, Internet of Things (IoT).