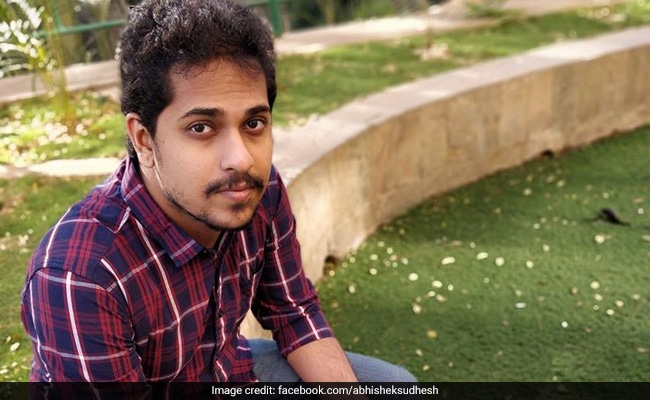 Abhishek Sudhesh Bhat had moved to San Bernandino in California State University around 2 years ago.

A 25-year-old student from Mysuru was shot dead in California on Thursday by an unidentified gunman. Abhishek Sudhesh Bhat who was studying Computer Science at the California State University in San Bernardino was killed inside a hotel where he was working part-time, family members said.

A resident of Kuvempunagar in Mysuru, Abhishek had moved to California for his post-graduation course around two years ago. He had four months left to complete his Master's Degree.

According to reports, Abhishek's family was stunned when they received a call at around 11:30 pm on Thursday informing about the incident.

The caller told them that Abhishek was shot dead inside the hotel but did not reveal any other information, family members told the newspaper Star of Mysore.

In a state a state of shock, the family say they are facing problems in bringing back Abhiskek's body because of a severe storm in San Bernandino, located about 100 km east from Los Angeles.

"We have contacted US Consulate and the Indian High Commission for more details and as of now there is no clear information about the incident and why Abhishek was shot dead. Modalities are being worked out for the parents and Abhishek's younger brother to travel to San Bernardino," a family member told the newspaper.