8 NRI Husbands Who Abandoned Their Wives Have Their Passport Cancelled

An inter-ministerial committee has received 70 complaints in the last two months of NRI husbands abandoning their wives. 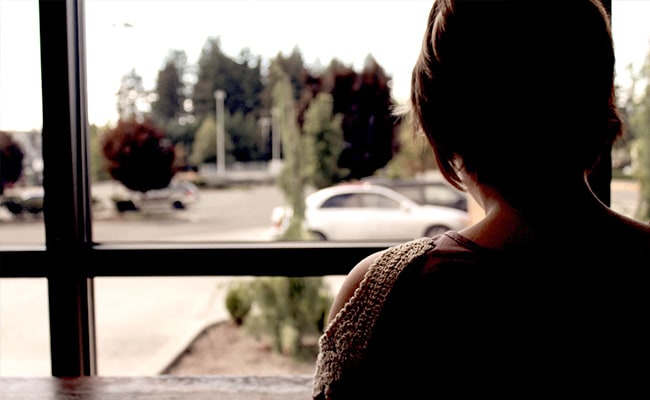 Lookout notices have also been issued against the NRI husbands.

The passports of eight non-resident Indians who abandoned their wives and fled have been cancelled, a senior official of the Ministry of Women and Child Development said today.

An inter-ministerial agency of the Ministry of Women and Child Development, Ministry of External Affairs and Ministry of Home Affairs has formed a committee to look into the cases involving NRI offenders, who flee after abandoning their wives.

"The committee has received 70 complaints in the last two months. Acting on the complaints, passports of eight NRI husbands have been cancelled and lookout notices issued against them," the official said.

The ministry has also started an online portal for registration of such marriages, but it is yet to become operational.

Women and Child Development Minister Maneka Gandhi had yesterday urged states to get their marriage registrars inform the ministry about registration of such marriages immediately, so as to make the portal operational at the earliest.

The ministry had earlier said all NRI marriages would soon need to be registered within seven days, and if the same was not done within the stipulated time, the passports and visas would not be issued to the people involved.

Another proposal was holding the properties of NRI offenders in escrow, in case they abscond abandoning their spouse.

NRIPassportMinistry of Women and Child Development