Raghbir Singh Sanghera worked as a farmer in India before coming to the UK in 1991. 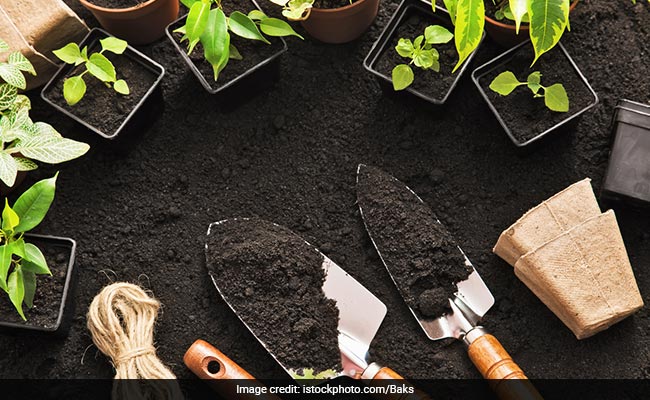 Raghbir Singh Sanghera says he is a keen gardener. (Representational)

A 75-year-old Sikh living in Derby has grown a giant 51 inch cucumber and says praying to it every day helped the vegetable grow to a potential world-record size, British media reported.

Raghbir Singh Sanghera worked as a farmer in India before coming to the UK in 1991. MR Sanghera, a priest at a local Gurdwara and keen gardener, said the cucumber  continues to grow in girth and length.

The current Guinness World Record for the longest cucumber, which was grown in Wales in 2011, is 42.13 inches (107 cm), the BBC reported.

"I have made a seat to sit next to it and where I can see it and watch it," he said.

"I pray that it grows, that it keeps us all healthy and that everybody stays well and happy - it makes me happy seeing it."

"Last year I grew a 39-inch cucumber with the same seeds but this year I wanted to do better. I sit next to it and pray for my health, for my family and for the cucumber," he was quoted as saying by ITV channel.

"I've been growing vegetables all my life but I've never had anything like this. I think the hot weather may have helped it to grow," he said.

Mr Sanghera plans to submit the giant cucumber to the Guinness Book of Records when it has stopped growing.

Peter Glazebrook, an expert in growing giant vegetables, says it appears to be an Armenian cucumber (Cucumis meloflexuosus), making it a muskmelon as opposed to a standard cucumber (Cucumis sativus), which is part of the gourd family.

"We have seen these presented before at giant veg shows only to be rejected," Glazebrook was quoted as saying by the BBC.

"However, it is a fine specimen of its type, and he has done well."

Only members of the Cucumis sativus species can qualify for the Guinness World Record of longest cucumber.

A spokesman for Guinness World Records said they have no current record for the longest Armenian cucumber, "but anyone can apply to create a new title via our website"