Rajya Sabha polls: The total number of BJP members in the Upper House is expected to increase from 58 to at least 69. 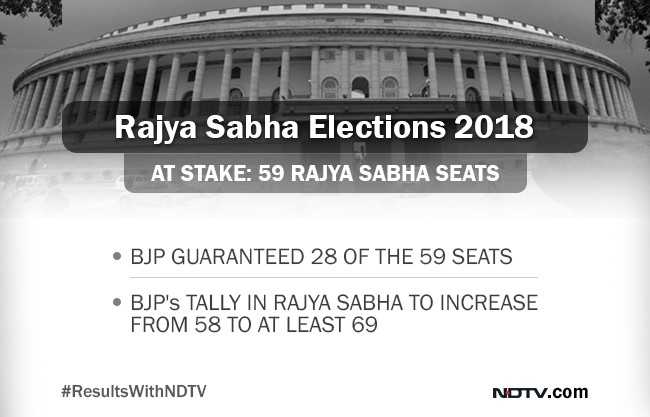 Rajya Sabha Elections: The BJP is guaranteed 28 of the 59 seats.

New Delhi: Here is the state-wise list of Rajya Sabha elections today. Contests will be held in Uttar Pradesh, West Bengal, Karnataka, Jharkhand, Chhattisgarh, Kerala and Telangana. What’s at stake: 59 Rajya Sabha seats. The BJP is guaranteed 28 of those. So its total members in the Upper House will increase from 58 to at least 69. 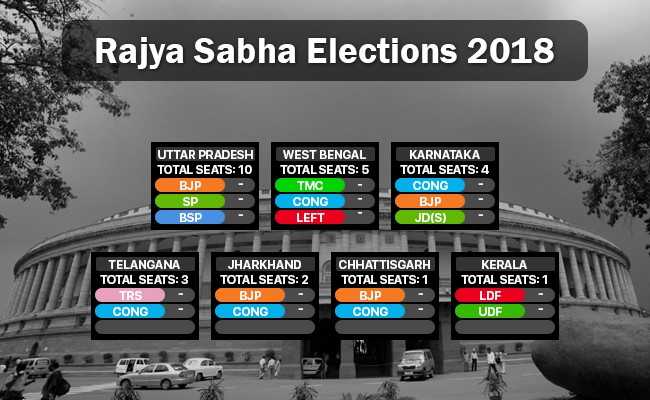