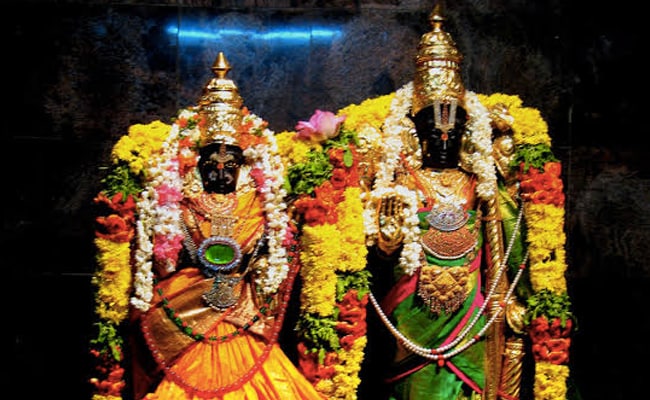 The Significance of Yogini Ekadashi

On Yogini Ekadashi, Narayan, an incarnation of Lord Vishnu is worshipped. Devotees of Lord Vishnu believe that observing Yogini Ekadashi Vrat brings happiness and prosperity in their lives. People who observe this vrat have simple satvik food before sunset on Dashami night. The next day, after taking a bath, devotees make a vow of fasting.

Lord Vishnu and the household deity are worshipped on Ekadashi. Devotees read the story or katha of Yogini Ekadashi before doing aarti and concluding the puja. Many people worship the Peepal tree on this day. According to scriptures, reciting Vishnu Mantra or Vishnu Sahasranamam is imporant on Yogini Ekadashi.