Mr Sinha expressed his anguish over the opposition parties, for not hitting the streets over the issue. 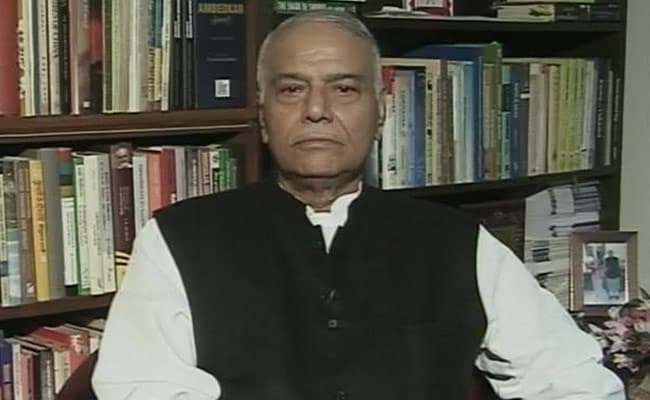 Mr Sinha who has been critical of government's economic policies, expressed his anguish over the opposition parties for not hitting the streets over the issue.

Expressing his views on Twitter, he wrote, "Petrol, diesel and gas prices are rising and are hitting all-time highs daily. Why are opposition parties not hitting the streets? What are they waiting for?"

The former BJP leader's remarks comes a day after the prices of petrol and diesel, already at unprecedented levels in the country, rose for the 10th consecutive day today.