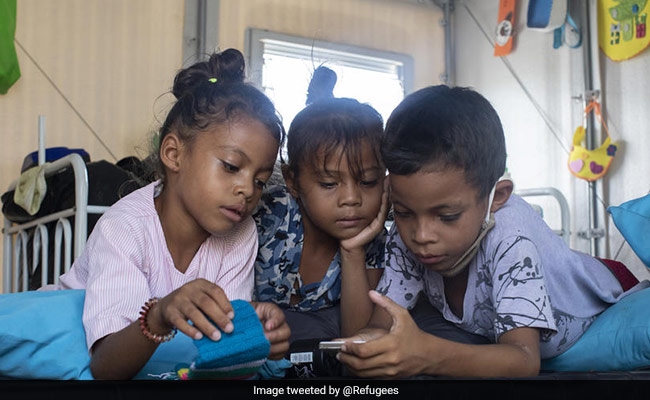 World Refugee Day is observed every year on June 20. A United Nations designated day, the World Refugee Dayis observed to respect and honour the courage and resilience of refugees across the world. The unprecedented and prolonged coronavirus pandemic has exposed the vulnerability of refugees who hardly have any resources to fight the health and economic crisis. The enormity of the migrant crisis as well has been exposed by the pandemic like never before. World Refugee Day is utilized to build up public awareness and support for human rights of refugees. Often we use the term refugee for the poor and underprivileged but do we know the definition of refugee?

2021 World Refugee Day theme: Together we heal, learn and shine

'No one is safe till everyone is safe' is the tagline or slogan for fighting the pandemic. This year's World Refugee Day theme - together we heal, learn and shine - aims at people belonging to all faiths, all over the world, working together to welcome stateless persons, displaced people, refugees and others who have been forced to flee their homes. Whether it is education, arts, music or sports - doing activities together helps boost the confidence of vulnerable people, according to the UN Refugee Agency. Doing things together also helps people learn new skills.

Who is a refugee?

According to the United Nations 1951 Refugee Convention, people who fled their homes and countries due to "a well-founded fear of persecution because of his/her race, religion, nationality, membership of a particular social group, or political opinion" is a refugee. It is a heart-breaking situation, when overnight people become homeless and stateless, thrown into an uncertain future. Often natural disasters like cyclones, floods and earthquakes force people to leave their homes.

When was the first World Refugee Day marked?

World Refugee Day, dedicated to refugees around the globe, was held for the first time on June 20, 2001. The day commemorated the 50th anniversary of the "1951 Convention relating to the Status of Refugees." It was earlier known as Africa Refugee Day. The United Nations General Assembly, in December 2020, designated it as an international day.