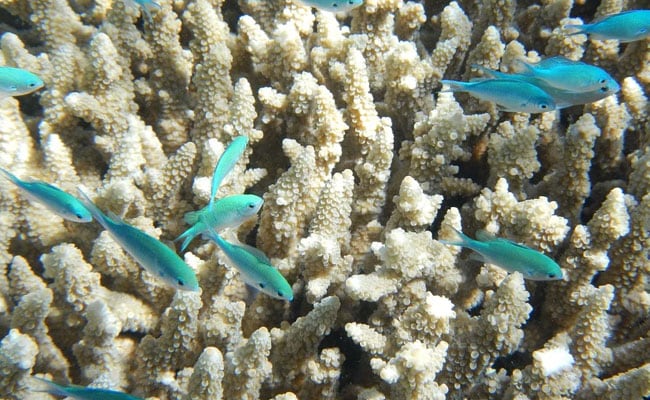 World Oceans Day 2021 Images: The Great Barrier Reef is the biggest coral reef in the world

World Oceans Day is observed on June 8. Oceans play a major role in everyday life of people globally. Oceans are the lungs of our planet and an important part of the biosphere. The World Oceans Day gives governments across the world an opportunity to inform people about the impact of economic activities and human actions on the ocean. In 1973, International Marine Organization was formed to address issues regarging pollution from ships by oil, by noxious liquid substances carried in bulk, sewage, garbage and the checking air pollution from ships. The theme of World Oceans Day 2021 is - The Ocean: Life and Livelihoods. Ahead of the UN Decade of Ocean Science for Sustainable Development, from 2021 to 2030, the theme aims to strengthen cooperation worldwide to "develop the scientific research and innovative technologies that can connect ocean science with the needs of society."