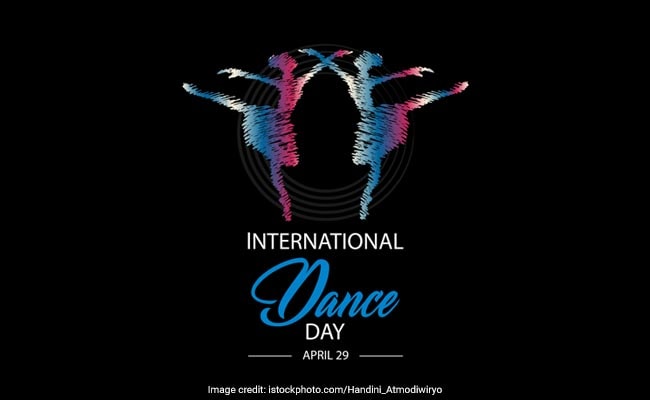 World Dance Day is celebrated on April 29 every year.

Today is World Dance Day. Dance forms like hip-hop, street jazz, and salsa is fast becoming popular among the young Indians. Nine-year-old Kriya attends school, but the evenings are dedicated to the world of street jazz and hip hop. However, it wasn't a clear choice for Kriya. According to her, she had to go for jazz and hip-hop in spite of having a keen interest in kathak, because she wanted to make her way into the world of television.

"I love kathak, but last year I started freestyle training because they (dance reality shows) were only selecting students who knew hip-hop for annual function," Kriya said.

"It saddens me sometimes to see Indian classical dance forms losing their identity. That's because no one is pushing for them, no one is encouraging the classical dancers. It is disheartening because classical dance is really powerful. Dance forms like Chhau and Odissi are really beautiful. The social media platforms and reality shows must promote such dance forms and other than what is commercial," said ace choreographer Shiamak Davar.

Most of the students in western dance schools believe that the moves can actually keep them in shape. They love the informality and the sensuality of the moves.

As the young Indians learn the fluid movements and graceful postures of western dance forms in institutes that have mushroomed up in the capital, there is another group of youngsters on the other side of the city. With their art, these dancers worship and celebrate the cultural beauty of India.

With a rich history dating back some 2,000 years, it is one of the more popular Indian classical dance forms.

"I believe that despite all these influences, there is a niche section of students who love, admire and follow our classical art forms- be it music or dance. The awareness and the right of choice have also helped in encouraging to choose Indian dance form. The fact that learning a classical art requires a dedication of one's time and effort has been one of the challenges for choosing western over Indian dance form," said Mala Murli, who trains students in the classical dance form at Nritya Geetanjali School of Bharatanatyam.

Acknowledging the influence of western dance forms on today's generation, the classical dance experts fear that it is continuing to drown the craze that people once had for the Indian dance forms.

Pointing out that this is not an isolated issue that only affects the dance community this World Dance Day, the classical dancers believe that to preserve this part of India's cultural heritage, the government needs to make efforts.

"I think classical art needs more patronage. Because there is enough and more talent, there are very hard working young dancers who are learning very diligently. It's just that, they need to be watched more, they need more opportunities, so patronage has to be up," said Padma Shri Geeta Chandran.

As different dance forms thrive to maintain their place in the evolving Indian society, Mala Murli and Geeta Chandran continue to tap their feet to train youth in Bharatnatyam while Kriya thrives and jives to the rhythm of street jazz.