Shri Rajput Karni Sena Spokesperson Vijendra Singh said that the body will approach cinema hall owners across India in the next three days to request them not to screen the Sanjay Leela Bhansali movie. 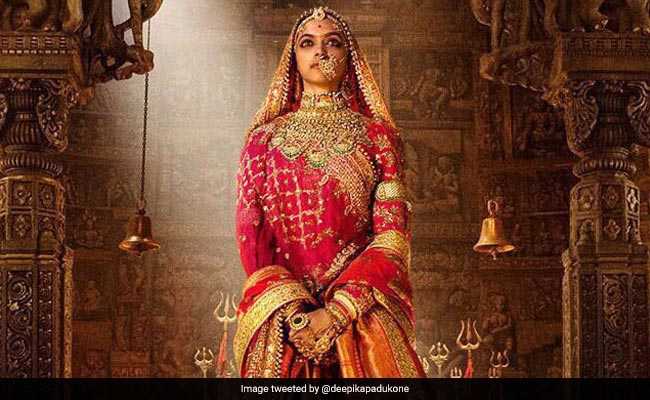 Jaipur: Thousands of women brandishing swords on Sunday took out a 'Chetavani Rally' or a warning march in Rajasthan's Chittorgarh town to warn the authorities to stop the release of 'Padmaavat' or else be prepared for 'jauhar' by them.

A total of 1,908 women have already registered for performing 'jauhar' (committing suicide by jumping into fire) in Chittorgarh.

The protesters began their march from the Chittorgarh Fort and ended it at the main market in the town where they submitted a memorandum addressed to Prime Minister Narendra Modi to District Collector Indrajeet Singh.

The memorandum said that the march was taken out to ensure that Rani Padmini's honour was maintained and the screening of the film, which is set for release on January 25, be stopped or else the Rajput women will perform 'jauhar' on January 24.

Shri Rajput Karni Sena Spokesperson Vijendra Singh said that the body will approach cinema hall owners across India in the next three days to request them not to screen the Sanjay Leela Bhansali movie.

"On Sunday, we contacted around 100 cinema halls in the National Capital Region and they have given in writing that they will not screen the film."

However, he warned, in case cinema halls screened the movie, they will be responsible for the consequences.

Promoted
Listen to the latest songs, only on JioSaavn.com
A few cinema halls in Ahmedabad, Faridabad and Ballabhgarh were engaged in advance booking for the film and hence they had to face the community's wrath, he added.

He said the organisation had called for a shutdown across the country on January 25 to protest against the film's screening.