The woman and her husband were on their way to their native village in UP's Balrampur from Bengaluru. 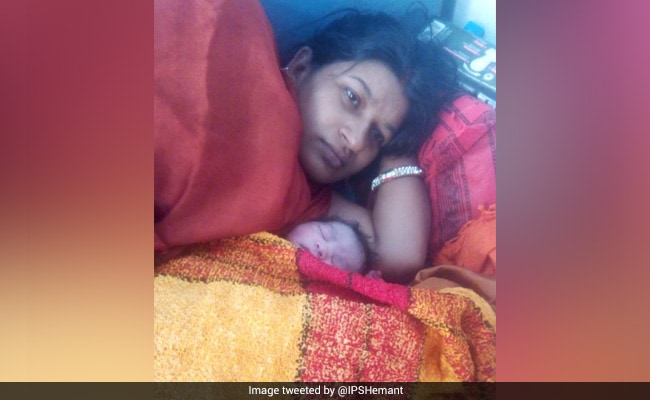 A woman gave birth to a baby girl onboard an UP-bound Shramik Special Train with the help of other women passengers. Her husband, Sandeep, who works as a construction worker in Bengaluru, told PTI that women on the train formed a protective shield around her and helped his wife give birth.

The couple were on their way to their native village in UP's Balrampur.

Sandeep said his wife gave birth to the baby girl as the train approached Bina in Madhya Pradesh. Doctors there medically examined her and allowed them to continue their journey after ensuring her fitness.

People on the train informed Deputy Commissioner of Police (Whitefield Division) MN Anucheth and an Indian Forest Service Officer Dipika Bajpai, who are working to with the migrants amid the pandemic. They then alerted their batch mates in Uttar Pradesh, Sandeep told PTI.

The couple alighted at Lucknow, after which the woman and her newborn were taken to a hospital by an ambulance.

"The doctors did a medical check and gave some medicines... We then continued with our journey on a government bus to our home town in  Balrampur," Sandeep said.

Inspector General of Police and Additional Commissioner of Police (Administration), Bengaluru city, Hemant Nimbalkar, said the woman had boarded the Shramik Special train without informing the authorities about her condition.

"Her relatives too did not inform the authorities about her pregnancy. In fact, the pregnant woman insisted on going back to her home town," Mr Nimbalkar told PTI.