The preliminary investigation shows the teenager was in a relationship with one of the accused, Saddam Hossain (26). Riya was allegedly forcing Saddam to marry her, police said. 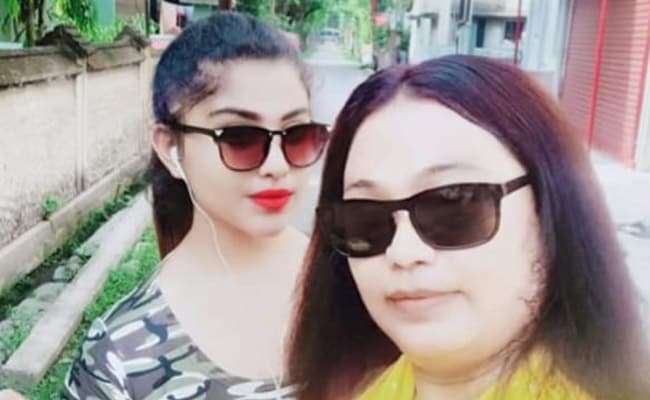 According to the autopsy report, Rama Dey (40) and Riya (19) were burnt alive

Two men have been arrested for the murder of a woman and daughter, who were set on fire at the bank of a river in Haldia in West Bengal's East Midnapore last week.

According to the autopsy report, Rama Dey (40) and Riya (19) were burnt alive after they were sedated.

The preliminary investigation shows the teenager was in a relationship with one of the accused, Saddam Hossain (26). Riya was allegedly forcing Saddam to marry her, police said.

Saddam invited Riya and her mother to his house and spiked their food with sedatives, police said and added, when they fell unconscious, he allegedly set them on fire.

Both the accused are in custody and police is interrogating them for further information. The police suspect the involvement of other accomplices in the crime.

On the morning of February 18, locals spotted two burning bodies on the banks of Jhikurkhali River and alerted the police. The bodies found were beyond recognition, police said.

Senior police officer Indira Mukherjee said, immediately a 13-member investigation team was set up and a probe was launched.

A social media post by the police helped in identifying the women. The police posted a description of the women's clothes, accessories and other details and soon their friends and family responded.

Rama and Riya were residents of New Barrackpore in the North 24 Parganas, 20 kilometres north of Kolkata.

As details started to emerge, political leaders tweeted to claim that the main accused Saddam was a close associate of a senior Trinamool leader.

The Trinamool Congress has not commented on the allegation yet.