The exodus will keep the Congress worried as it desperately tries to put its house in order and take on the BJP. 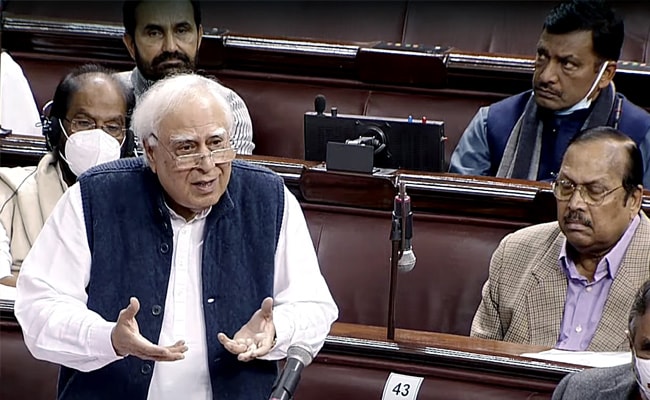 New Delhi:
Promoted
Listen to the latest songs, only on JioSaavn.com