With Eye On China, India Sends Largest Ever Fleet For Naval War Games

NDTV has learned that in addition to the Vikramaditya, its flagship, the Indian Navy will also be deploying some of its most capable warships, submarines and maritime reconnaissance platforms. 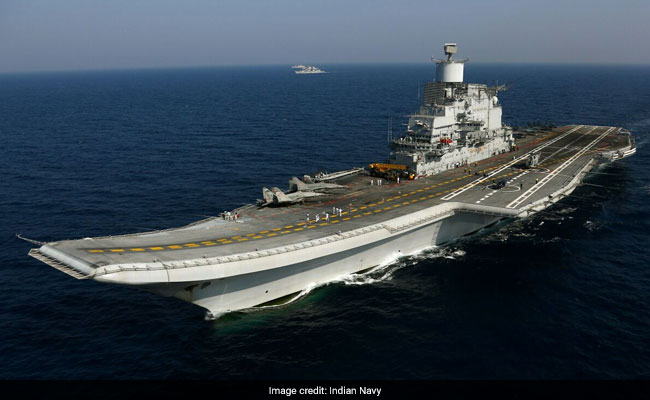 New Delhi: In less than a week from now, MiG-29K fighter jets flying off the deck of India's only operational aircraft carrier, the INS Vikramaditya will be 'taking on' state of the art US Navy F/A-18 E/F 'Super Hornet' fighters over the waters of the Bay of Bengal in what will be the largest, most complex Naval war games India has ever participated in. The Malabar exercises, as they are known, pit, for the first time, the most advanced Russian built carrier-borne fighter jet in service, the MiG-29K, against the US Super Hornet, perhaps the most formidable fighter jet ever deployed by the US on its aircraft carriers. 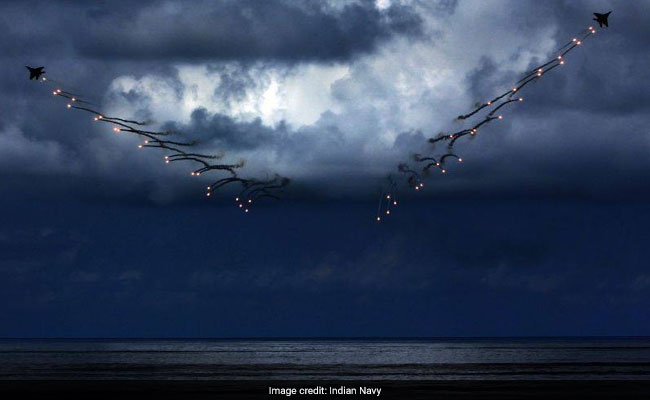 NDTV has learned that in addition to the Vikramaditya, its flagship, the Indian Navy will also be deploying some of its most capable warships, submarines and maritime reconnaissance platforms including two Made-in-India Shivalik class stealth frigates, two Russian-built Ranvir class destroyers in addition to the indigenous Kamorta class anti-submarine warfare corvette and a Kora class multi-role corvette. A fleet tanker that replenishes the ships out at sea will also be a key part of the operations in addition to a Russian built Kilo class diesel-electric submarine and US built Boeing P8-I maritime reconnaissance aircraft. 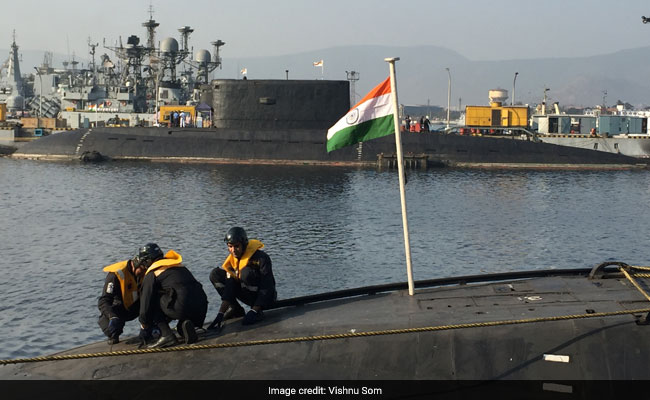 According to the US Navy which is participating with its super-carrier the USS Nimitz, one of the largest and most powerful warships ever built, the guided-missile cruiser USS Princeton, guided-missile destroyers USS Howard, USS Shoup and USS Kidd will form their fleet of surface combatants. The US fleet will be supported by a P-8A Poseidon aircraft and a nuclear powered Los Angeles-class fast-attack submarine. 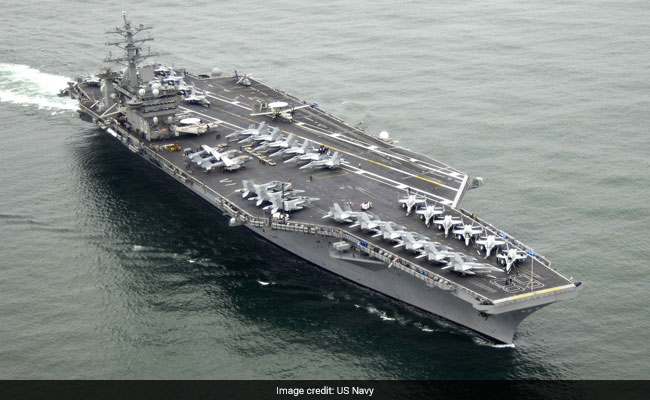 The third participant in the exercises, a key ally of both the US and India is Japan which is bringing in its helicopter carrier, the JS Izumo, a new class of warship that allows Japan to project military power far away from its own territorial waters. The Izumo will be supported by the JS Sazanami, a multi-role destroyer that defends the Izumo from aerial threats. 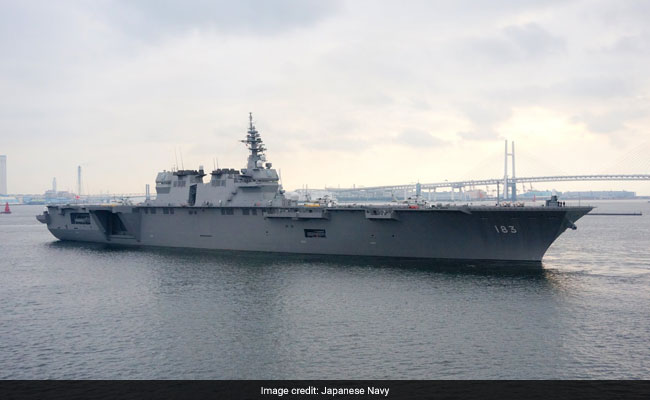 The JS Izumo is a helicopter carrier of the Japanese Navy

According to the US Navy, "The at-sea portions will be conducted in the Bay of Bengal and are designed to advance participating nations' military-to-military coordination and capacity to plan and execute tactical operations in a multinational environment." The participating forces will train to detect submarines, perform gunnery exercises, defend high-value platforms, conduct air defence exercises and surface warfare exercises. There will also be 'helicopter cross-deck evolutions' where all three sides will deploy helicopters off each others' warships.

The Malabar exercises come at a time when India, the US and Japan have serious concerns on the dramatic growth and deployment of the Chinese Navy. While Japan and the US are deeply concerned about the expanding Chinese presence in the contentious South China Seas and Western Pacific region, India is concerned about the large deployment of Chinese submarines, warships and tankers in the Indian Ocean. While India has indicated to the United States that it is presently not willing to support US missions in the South China Sea at the moment, it is closely monitoring the Chinese presence in the Indian Ocean. China is in the process of completing construction of a major Navy base in Djibouti in the Horn of Africa.

Promoted
Listen to the latest songs, only on JioSaavn.com
In January this year, Admiral Harry Harris Jr., the Commander of the US Pacific Command said, "I believe India should be concerned about the increased Chinese influence. If you believe there is only a finite amount of influence in the region, then whatever influence that China has is influence that India doesn't have." He also said that there is nothing that stops China from sailing an aircraft carrier into the Indian Ocean region whenever it wants.

The Naval exercises come at a time when India and China are locked in a major confrontation in a disputed part of Bhutan to the East of Sikkim. China has repeatedly made it clear to India that it must withdraw troops from the area before any meaningful talks can take place. New Delhi, for its part, has major concerns on Chinese road-building activity in the region which is just 20 kilometres away from the 'chicken's neck', the narrow sliver of land that connects mainland India with the Northeast states.

For Argument Over Water Bottle, Man Beaten, Thrown Out Of Moving Train