Read inOther Languages
This Article is From Aug 27, 2019

P Chidambaram and his son Karti were named by INX Media co-founders Peter and Indrani Mukerjea, who are in jail in Mumbai for the murder of Indrani's daughter Sheena Bora 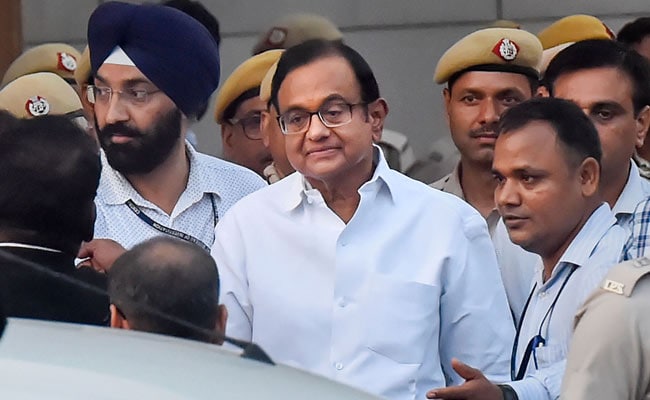 New Delhi: P Chidambaram will be in CBI custody for four more days, till Friday, a Delhi court said on Monday, wrapping up a bad day in courts for the former Union Minister arrested in a corruption investigation last Wednesday. The CBI had asked a special court for more custody alleging that he had been "uncooperative". Earlier in the day, the Supreme Court refused to take up his request for protection from arrest by the CBI, saying it was "infructuous" after his arrest. Arguments on Mr Chidambaram's second request for protection against arrest by the Enforcement Directorate were inconclusive. A third petition, challenging his arrest by the CBI, was not even listed.