Will Not Use Potassium Bromate, Iodate In Products: Bread Makers 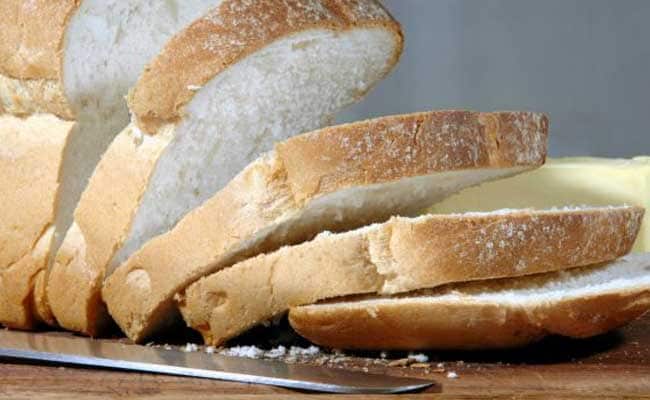 Many countries banned the use of potassium bromate as a flour treatment agent years ago.

New Delhi: Leading bread makers on Thursday asserted that they will give up the use of chemicals like potassium bromate and iodate, in wake of a study warning these chemicals may cause cancer, in their products.

"We will not use potassium bromate and iodate if people don't like it. We were using them as their use was allowed by our government and scientists. We have other enzymes and emulsifiers as their alternate," said Aadil Hassan, heading a delegation of All India Bread Manufacturers' Association, at a press conference here.

Explaining the rationale for potassium bromate's use in baking bread, Hasan, who is the managing director of Harvest Gold Breads, said that was an oxidizing agent. Admitting its over use was harmful, he said that "if used with sophistication, it only adds to the product".

"Potassium iodate never had any use for us. We were using it since government had mandated its use for breads," he said, adding that the AIBMA has decided to give up use of both additives because "there is a confusion among the consumers regarding its use."

He also said that both the additives are in use among the leading countries of the world including the US.

"In Europe these additives are not used as there are other enzymes available," Hassan said, adding the CSE never shared their reports with the bread manufacturers and they came to know about their claims only from the media.

After a Centre for Science and Environment (CSE) report suggested the use of potassium bromate as an additive in food products may lead to cancer, the country's food regulator, the Food Safety and Standards Authority of India (FSSAI), on Monday had banned use of both additives in preparation of bread.