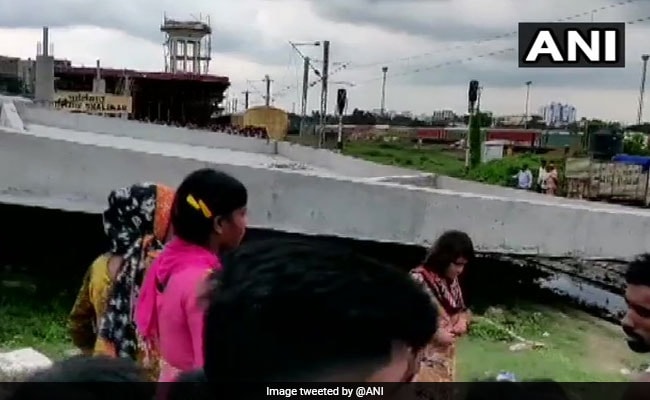 The incident happened outside the passenger area at Shalimar railway station in Howrah district.

An under-construction shed collapsed at Shalimar railway station in West Bengal's Howrah district on Monday. One worker was killed and four others were injured in the incident, a spokesperson of the South Eastern Railway (SER) said in Kolkata.

The incident happened outside the passenger area of the railway station.

Another person is trapped under debris, he added. The injured have been rushed to Howrah General Hospital, Additional Director General, Railways, Adhir Sharma said.

The construction work was being carried out by IRCON, a turnkey government-undertaking, South Eastern Railway (SER) spokesman Sanjay Ghosh said.

Senior SER officials are at the spot to supervise rescue and search operations.