Weather update today: The met department has forecast more rain in Kutch and Saurashtra in the next 24 hours. Heavy rain likely in parts of Maharashtra also. 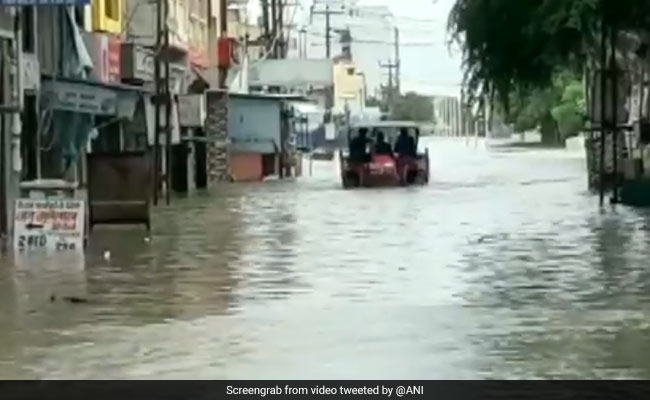 Monsoon news and updates: Extensive water-logging at many places in Gujarat due to heavy rain

Over a thousand people have been moved to safer places as heavy rain lashed Gujarat for the third consecutive day. The India Meteorological Department (IMD) said, monsoon has been "vigorous" over the Saurashtra and Kutch region of the state.

Extensive water-logging has been reported in Dwarka. Jamnagar and Porbandar have also been badly affected. The National Disaster Response Force (NDRF) rescued nine people from a village in Jamnagar and three from Porbandar.

The met department has forecast more rain in Kutch and Saurashtra in the next 24 hours due to a low pressure area over the region. Gusty winds are very likely over southwest and northeast Arabian Sea, off Gujarat coast during next 48 hours. Fishermen have been advised not to venture into sea.

Intermittent heavy rain is also likely over in the next 24 hours in Maharashtra. Mumbai and its neighbouring areas received moderate rain since last evening. The Santacruz weather station recorded 30 mm rainfall, while the Colaba station recorded 13 mm. 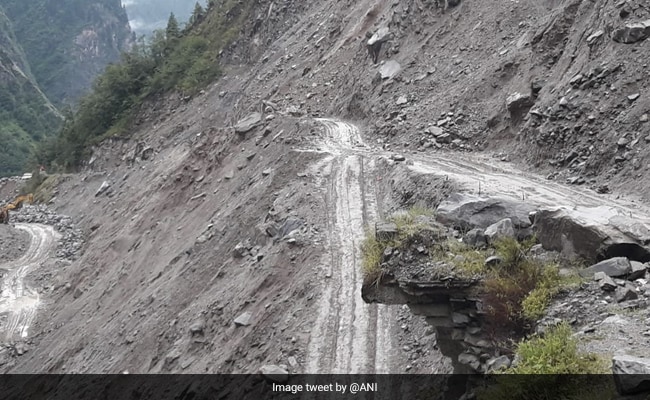 Weather in many parts of northern India including Haryana and Punjab remained pleasant while Uttar Pradesh, Rajasthan and Himachal Pradesh witnessed light showers.

In Delhi, rain kept the temperatures below the 35-degrees Celsius-mark. The IMD said, light to moderate rainfall is likely over the next two days in the national capital.