Mark Zuckerberg's Plans After Facebook Data Leak: All You Need To Know 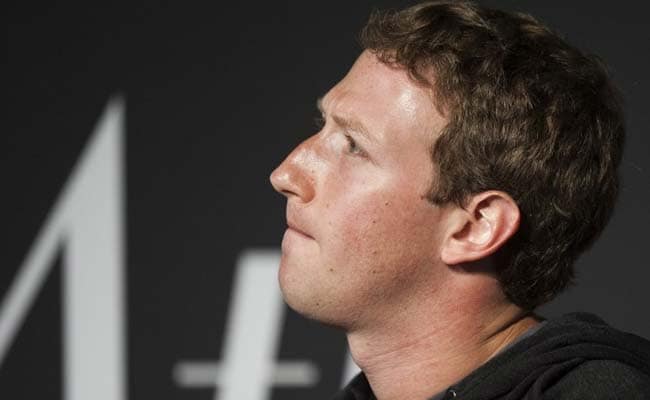 New Delhi: In the latest update, Facebook founder and CEO, Mark Zuckerberg, shared what he proposes to do after the massive data breach that could involve 50 million users. Mr Zuckerberg on his page said, "he started Facebook"..."he's responsible" and will "fix it". In an interview to CNN, Mr Zuckerburg said, he is even ready to appear before a Congressional panel. The world's largest social media network is facing growing scrutiny in Europe and the United States about allegations that London-based political consultancy Cambridge Analytica illegally accessed what users shared, to build profiles on American voters, which were later used to help elect President Donald Trump in 2016.