Alt News fact check team found a man who runs a channel that posted such videos, with actors making dialogues 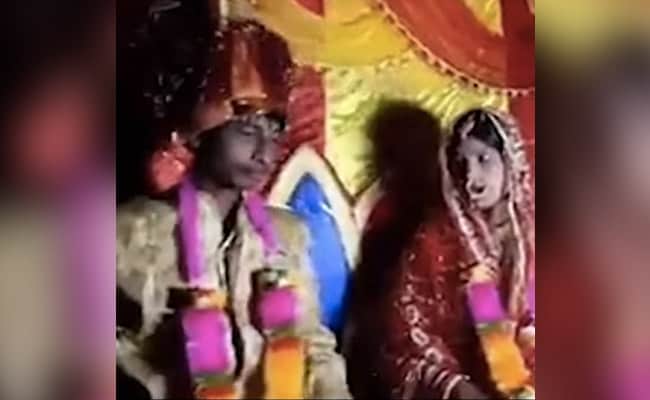 The video that was shared widely on social media is not from a real incident, Alt News said

A video in which a groom at a wedding was heard defending his demand for dowry, which was shared widely on social media, has been found to be from a play and not a real incident, according to a fact check by the website Alt News.

The video was condemned by many on social media as regressive.

The video shows a groom defending his family's demand for dowry and refusing to proceed with the wedding if they are not fully met. The video drew strong reactions, with many social media users criticising the groom and demanding his arrest.

The fact check by Alt News says their search led them to a Facebook page, where this video was posted on February 25. However, the video did not mention it is a play.

The fact check team found a man who runs a channel that posted such videos, with actors making dialogues. Both the man and the woman seen in the video that was shared widely turned out to be actors.

Dowry, though legally prohibited in India, continues to be prevalent. Unmet demands of the groom's side often lead to physical and mental torture of the bride and even murders.

Under The Dowry Prohibition Act, 1961, anyone giving or taking dowry or abetting such acts is punishable with imprisonment for a term not less than five years and fine not less than Rs 15,000 or the value of dowry, whichever is more.