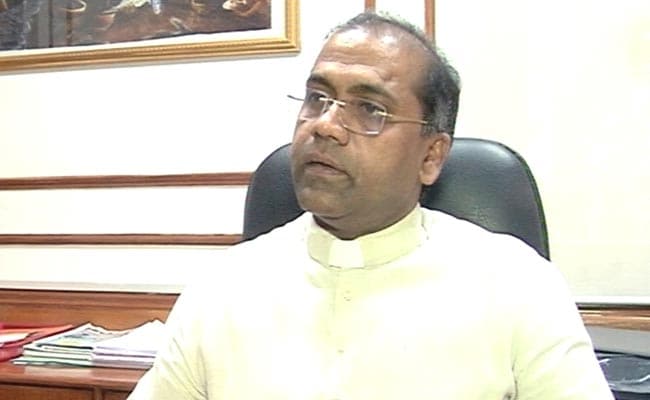 New Delhi: A Vatican charity has been accused of indulging in "anti-India activities" and has been included in a list of entities that can't fund local organisations without permission.

Top Government sources have told NDTV that Caritas Internationalis has been placed in the "prior permission category." It means the arm of the Vatican can no longer receive foreign funding  without prior clearance from the Government.

Both Caritas Internationalis and Ms Setalvad's organizations have been charged for using foreign money to fund political activity - which is considered to be a major violation of the Foreign Contribution Regulation Act ( FCRA).

"We have been filing all our returns, documents in time according to law.  We necessarily don't find this a hindrance because we anyway declare all our funding to the government," Father Paul V Moonjely, Assistant Executive Director of Caritas India told  NDTV adding that the organization was partnering with the Union Health ministry in anti- malarial campaigns across the north-eastern states. Besides working on National Rural Health Mission (NRHM), the organization works with over 300 other NGOs, he said.

Top officials said that as many as 100 more NGO are likely to face similar action and another 1000 odd are being investigated .

The Union Home Ministry has asked to all states to direct all financial institutions, including banks in their jurisdiction, to keep a close watch on foreign funding to NGOs.  Sources have told NDTV that the ministry is investigating over 1000 NGOs for allegedly misusing foreign funds.

In April, the US-based charity Ford Foundation was also placed on the watch-list stopped from funding local organisations without permission. But action against Caritas Internationalis may have diplomatic fallout.

NGOs and lobby groups have been on the government's radar since a report last year by the Intelligence Bureau said they had been stalling economic growth by campaigning against power projects, mining and genetically modified food.

The home ministry sent notices to 12,000 NGOs earlier this year.