So far, only 31 of the 61 recovered bodies have been identified, with the fate of over 140 people (according to initial estimates of missing persons) still unknown 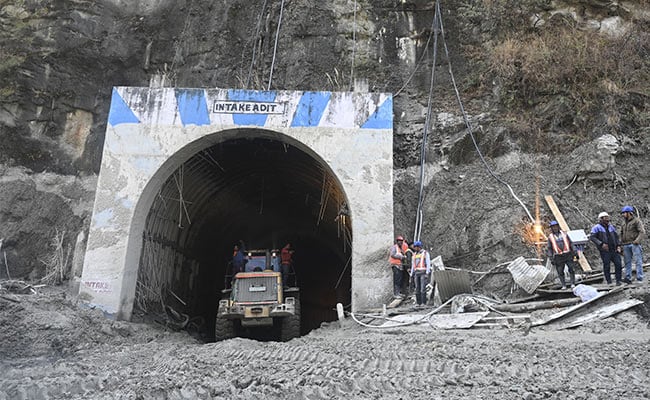 Eleven days after a glacier burst in Uttarakhand's Chamoli unleashed an avalanche and flash floods that destroyed a hydroelectric station and five bridges, besides severely damaging another power project, rescue teams continue to pull bodies from out of the debris and rubble.

As of Thursday evening 61 bodies have been found, with the fate of over 140 people (according to initial estimates of missing persons) still unknown.

So far, only 31 of the recovered bodies have been identified, according to news agency ANI. Worse, authorities say they are also finding individual body parts, making it likely that many of those marked 'missing' may, in fact, be dead.

A multi-agency search-and-rescue operation, involving teams from the state and national disaster response forces, the Army, Navy and Air Force, the ITBP, local police and paramilitary troops, has been working tirelessly since the disaster struck on February 7.

Rescue operations at the Tapovan tunnel site are continuing as well, with 13 people pulled from the sludge today. Two bodies were also recovered, news agency PTI said. Rescue efforts were paused for a few hours on Wednesday after a rise in water levels. 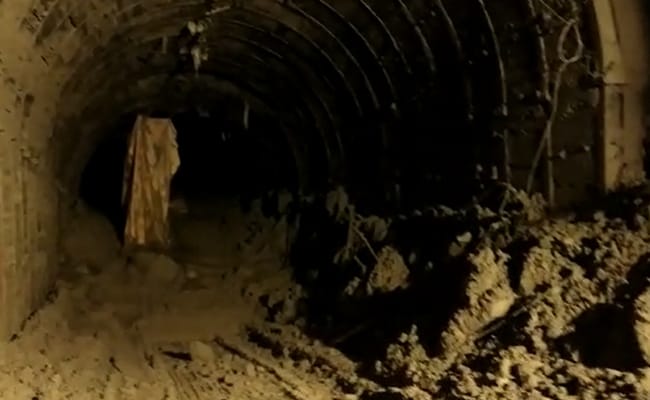 Tapovan tunnel: It's a race against time for rescuers as they search for those feared trapped

On Sunday five bodies were recovered; these, PTI reported, were the first since a massive rescue effort was launched hours after the flash floods.

Initial reports indicated that between 25 and 35 people were trapped after the 2.5-km-long network of tunnels at the Tapovan-Vishnugad hydel power project was flooded.

Visuals of the interior of these tunnels were shared by ANI last week, and showed boulders and large chunks of concrete embedded in the mud and slush that filled most of the interior.

On Saturday six bodies were recovered from the area around Raini village, which is near the Tapovan hydel power project that is run by NTPC Limited.

Yesterday the centre - which faces criticism from experts who say developmental projects in the ecologically sensitive region may have exacerbated, if not led to, the disaster - ruled out any connection between an ongoing road-widening project near the Char Dam and the glacier burst.

Experts say the area is highly prone to landslides, flash floods and earthquakes.

Scientists from the Geological Survey of India have said, prima facie, that the flash floods were caused by glacial calving at higher altitudes in the Rishiganga and Dhauliganga areas.