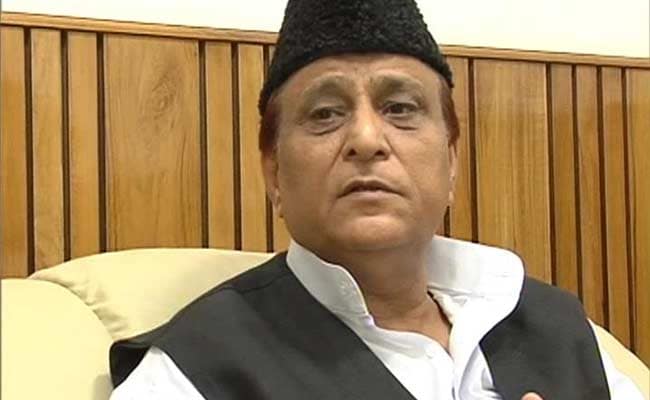 Rampur: The buffalo thief who ran away with UP Minister Azam Khan's bovines has been traced by the state police.

Seven buffaloes, worth lakhs of rupees, were stolen from a barn owned by the UP Minister for Minorities and Urban Development here on January 31, 2014 following which dog squads, crime branch sleuths and police personnel were put on the job to find them.

The bovines were rescued after an intensive overnight search and five of the accused were nabbed earlier.

Acting on a tip off, another accused identified as Chunan, a history sheeter, was arrested on Sunday in Moradabad district along with two others who were planning to commit a dacoity, Moradabad Superintendent of Police (Rural) Praval Pratap Singh said.

However, out of the five who were planning the dacoity, two managed to escape, he said.

During interrogation, the accused allegedly confessed to stealing the buffaloes from the barn.
Comments
Azam KhanAzam Khan buffaloes