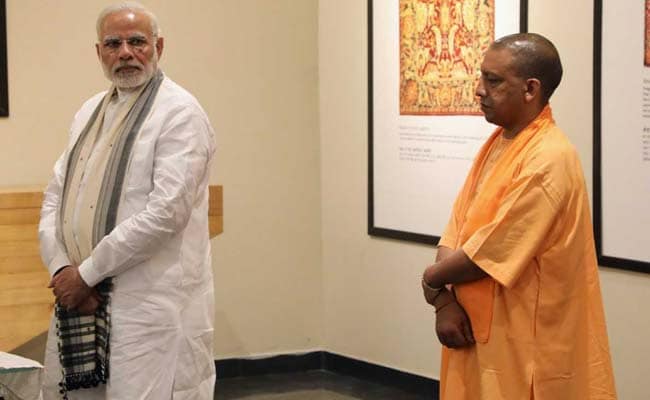 The UP and Bihar by-elections have given the BJP a gigantic blow - so big that if this trend continues, the BJP is facing defeat in the 2019 general election.

While the swing in votes is crucially important, the unity of the opposition was a key factor too.

In a nutshell, the defeat of the BJP was enabled - 66% due to a united opposition and 33% due to a swing in their favour.

Promoted
Listen to the latest songs, only on JioSaavn.com
Surprisingly, in some ways, the Bihar loss for the BJP and Nitish's JDU will be even more worrying to the ruling party. They would have hoped that the alliance between the BJP and their former bitter critic Nitish Kumar should have virtually guaranteed them an easy victory, coupled with the attack on Lalu Yadav.

Democracy is full of strange surprises - the voters of Bihar dismissed BJP and Nitish's tactics - and instead handed a huge 8% swing in favour of Lalu's party, the RJD.

The two basic lessons from these major by-elections are this. First, it seems the tide is beginning to turn against the BJP. The swing away in Modi's own territory, Gujarat, was the first indicator - and these by-elections seem to confirm the Gujarat trend. Secondly, if the opposition wants to achieve victory in 2019, it cannot just rely on the swing away and the drop in popularity of the BJP; the only way the opposition will win in 2019 is if they form a united front - which is a huge ask given all their differences and the historical baggage.
Comments
Uttar Pradesh By-Election ResultsYogi AdityanathMayawati Akhilesh Yadav