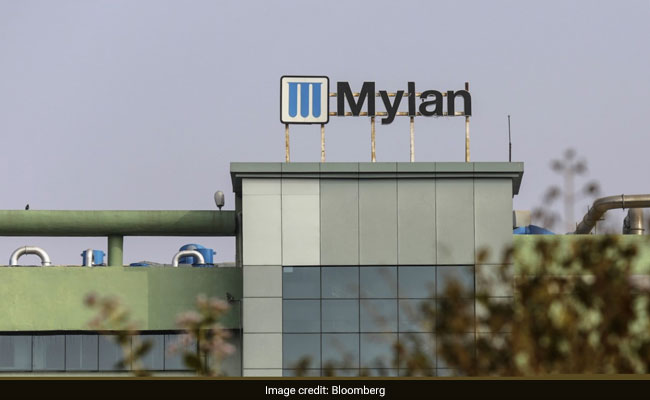 Mylan NV received a warning from US regulators for failing to ensure key drug ingredients made at one of its plants in India were not contaminated.

The FDA inspected Mylan's facility in Pashamylaram, India, in February. The agency found the plant, which makes active ingredients for drugs, hadn't taken the proper precautions to ensure solvents it used didn't contain impurities, including failing to adequately test the raw materials.

Solvents help in combining ingredients in the drug-making process. FDA inspectors reported that Mylan's testing found signs of impurities in its solvents, but that the company failed to investigate further. Millions of blood pressure pills, including some made by Mylan, were recalled starting two years ago after they were found to contain chemicals that may cause cancer. These incidents have been linked to drugmakers ignoring signs of impurities during testing.

Mylan said in a statement that it had been working with the FDA since last fall to throughly investigate potential risks associated with inquiries related to impurities. The drugmaker, which is run from Canonsburg, Pennsylvania, said it put "additional controls, corrective actions and improvements in place" at the facility in question to mitigate perceived risk of product contamination several months prior to inspection.

Extensive testing of the active pharmaceutical ingredients "was performed for the presence of nitrosamine impurities and no evidence of cross contamination was identified," according to Mylan. "We take very seriously our continued and comprehensive oversight of Mylan's entire manufacturing network."

In July 2019, Mylan announced it would combine with Pfizer Inc.'s off-patent drug unit Upjohn in a deal that would reshape the generic drug industry. The merger is expected to close before year-end. A spokesperson for Pfizer declined to comment.

Mylan bought some of its solvents from an outside company that's been banned from selling in the US, according to the FDA. Mylan testing showed signs of contamination, yet the company used the solvent in active ingredients intended for the US market.

Mylan has had similar violations in regard to solvents at another facility in India that the FDA warned the company about in November. The "poor control" of solvents led to contamination, according to the letter. The FDA redacted which drugs were contaminated.

"These repeated failures at multiple sites manufacturing API demonstrate that your company's oversight and control over the manufacture of drugs is inadequate," Francis Godwin, director of the FDA's Office of Manufacturing Quality, wrote in the letter. API's are active pharmaceutical ingredients.