In 2017, the railway budget was presented along with the Union Budget, breaking a 92-year-old practice. Budget 2018 will be presented by Finance Minister Arun Jaitley on February 1. 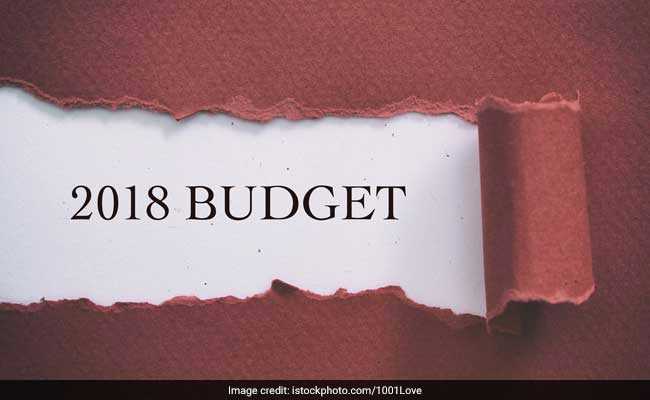 Budget 2018 will be presented by Finance Minister Arun Jaitley on February 1.

New Delhi: Finance Minister Arun Jaitley will present the Union Budget for financial year 2018-19 on February 1. The first phase of the budget session of the parliament began from January 29 and will continue till February 9. This year's budget session is crucial as it comes after the Modi government made two very big financial decisions in the last couple of years - Demonetisation and implementation of the Goods and Services Tax (GST).  It is also BJP government's fifth and last budget presentation before the Lok Sabha polls in 2019. Ahead of the budget presentation, the Economic Survey was tabled in both houses of the Parliament on Monday by Mr Jaitley. The Economic Survey said that India's economy is "picking up quite nicely", and will expand by 7-7.5 per cent in 2018-19 to again become the world's fastest growing major economy.

A look at 10 interesting facts about Union Budget of India: