The incident comes less than a week after the parents of twin newborn girls drowned them in a pond in Uttar Pradesh's Muzaffarnagar district. 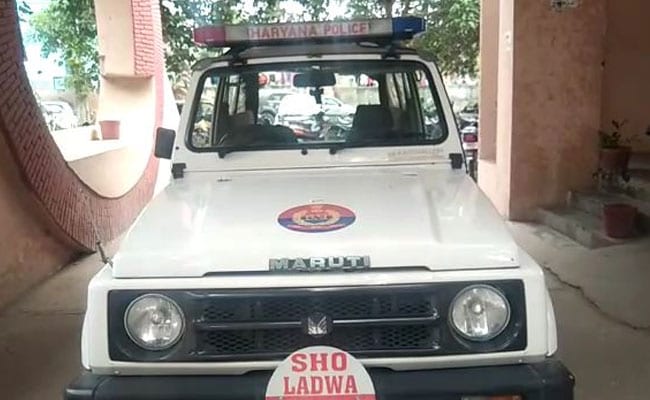 The accused, Jasbir Singh, was booked on murder charges at Ladwa Police Station

A man unable to pay his six-year-old daughter's school fees allegedly strangled her on Thursday at their home in Haryana's Kurukshetra district. The accused, Jasbir Singh, has been arrested.

Singh, who worked as a daily wager but had been jobless for two months, was unable to bear his daughter's school expenses, District Superintendent of Police Ajay Kumar said.

According to the police, he killed his daughter in front of her mother, Harjinder Kaur, and then surrendered at the police station. The child's mother rushed her to the hospital where she was declared dead.

Harjinder Kaur told the police her husband would respond angrily each time she brought up the subject of school fees, news agency PTI reported.

She filed a case against Singh, who has been charged with murder.

The incident comes less than a week after the parents of twin newborn girls drowned them in a pond in Uttar Pradesh's Muzaffarnagar district.

Waseem, a daily wager, and his wife Nazma were arrested on Sunday and said they killed their children because they could not afford the expenses.

"Our financial condition is very weak. We could not have borne the expenses for our two daughters," Waseem, who has a seven-year-old son, told the police.

The parents have been charged with murder. Villagers said Waseem was angry over the birth of two girls and frequently fought with his wife over it.