A huge police contingent was deputed in the Bhagobangola area following the vandalism. 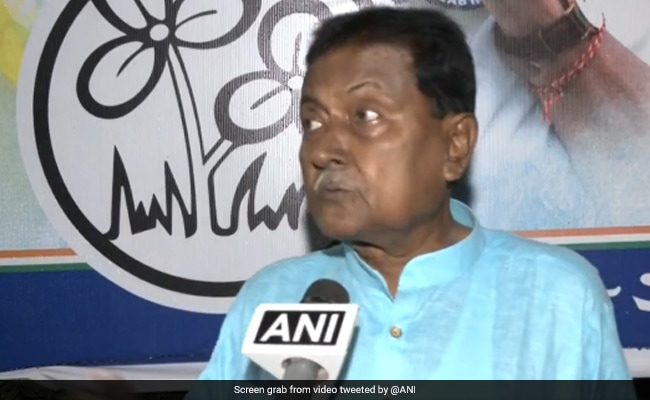 Trinamool Congress MLA Idris Ali's house in West Bengal's Murshidabad district was ransacked by his party's workers who alleged he took money for allotting posts in the party's local organisation.

Mr Ali, a former Lok Sabha MP, said the allegation was baseless, claiming some local TMC leaders were trying to place people with dubious backgrounds into the party's block-level organisation.

"Some local TMC leaders ransacked my car and the ground floor of my house. The allegation of financial irregularities in lieu of allotting party posts is baseless and politically motivated to malign me," he said.

"Some local leaders are involved in such dealings and are trying to ensure entry of such people in the block-level organisation," he told a news channel.

A huge police contingent was deputed in the Bhagobangola area following the vandalism.

"He hardly understands local political equations and is trying to thrust his arbitrary decisions on everyone," he said.

TMC's district chairman Abu Taher Khan said he will look into the complaints.