Goa police had received the information about the party at a villa in North Goa's Vagator on the intervening night of August 15-16, following which they conducted a raid. 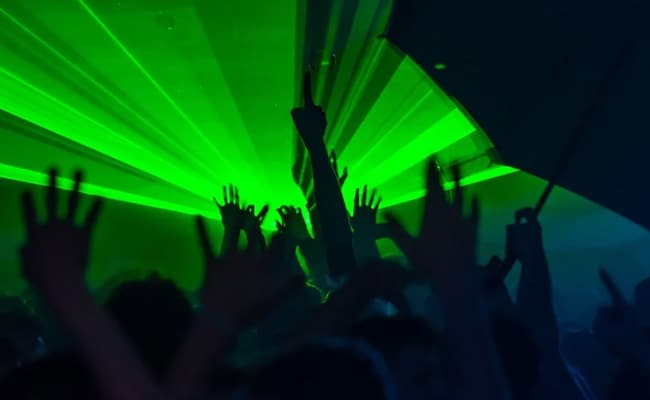 Goa police should track down drug lords of state's narcotic trade network and "powerful" politicians should be thoroughly investigated, said Dattaprasad Naik, Goa BJP spokesperson on Thursday, following a raid at an illegal rave party in Vagator wherein drugs worth over Rs 9 lakhs were allegedly seized.

Goa police had received the information about the party at a villa in North Goa's Vagator on the intervening night of August 15-16, following which they conducted a raid.

Responding to the incident, Mr Naik, while speaking to ANI, said, "These kinds of tourists are not welcome here. We want to be known as a clean tourist destination and demand that a trail is traced to all the involved powerful politicians. Phone trails should also be traced and made public so that the truth is revealed."

According to Shobhit Saxena, Superintendent of Police (Crime Branch), 24 people, including three foreigners and co-organiser of Sunburn EDM festival, were arrested.

"All hotels are closed so people are hiring private villas for parties in Panaji. I heartily congratulate the CM and the Goa police for carrying out such an operation. This was only possible because the police were given a free hand and had the support of the CM," added Mr Naik.