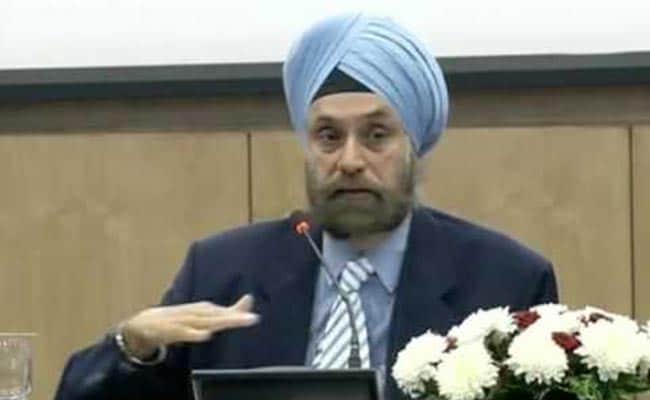 Washington: Top American lawmakers have pledged continued support towards further strengthening of Indo-US ties during their meetings with India's new ambassador Navtej Sarna, amidst flurry of activities in the national capital ahead of transition of power in January.

Embassy sources familiar with the meetings said there was "a great appreciation" on how the relationship is improving.

The meetings resulted in discussion on a wide range of issues in particular counter-terrorism, security and defense, and bilateral trade.

"Met with Ambassador Navtej Sarna today and discussed the strategic relationship between the US and India," tweeted Congressman Brad Sherman after his meeting with the diplomat.

During their meetings with Mr Sarna, the lawmakers "fondly remembered" the visit of Prime Minister Narendra Modi this summer and his historic address to the Congress, sources said.

Mr Sarna was warmly received by Senator John McCain, Chairman of the powerful Senate Armed Services Committee. He is a strong supporter of India-US relationship.