The case relates to the denotification of land in contravention of the Karnataka (Restriction of Transfer) of Land Act. 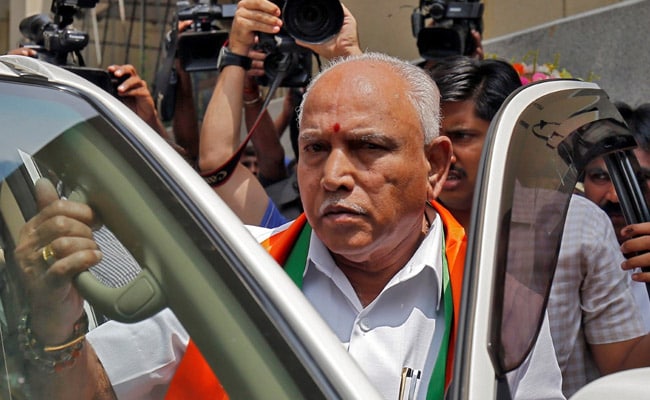 The Supreme Court on Friday agreed to hear a plea seeking to re-open a nine-year-old corruption case against BS Yediyurappa and Congress leader DK Shivakumar.

However, a bench headed by Justice Arun Mishra said it will decide the locus standi of NGO Samaj Parivartana Samudaya, which is intervening and wants the case that was closed a few years ago re-opened.

Senior advocate Mukul Rohatgi, appearing for BS Yediyurappa, said the NGO was unnecessarily trying to open the corruption case that was quashed by the Karnataka High Court in December 2015.

The case relates to the denotification of 4.20 acre of land in contravention of the Karnataka (Restriction of Transfer) of Land Act.

It was alleged that land measuring 5.11 acres was said to have been purchased by one BK Srinivasan in 1962.

It was alleged that DK Shivakumar, after assuming office as the Minister for Urban Development and with the full knowledge that the land was notified for acquisition, purchased the land from BK Srinivasan, on December 18, 2003, for Rs 1.62 crore in contravention of the Prevention of Corruption Act.

It was alleged that the purchase was in violation of Section 3 of the Karnataka Restriction of Transfer of Land Act, which prohibits sale of land notified for acquisition.

Subsequently, DK Shivakumar converted the land for residential purposes in collusion with officials.

Later, he used his official position as an MLA and as a leader of the Congress to persuade the then Chief Minister BS Yediyurappa to accord sanction for the withdrawal from acquisition in respect of the land on May 13, 2010.