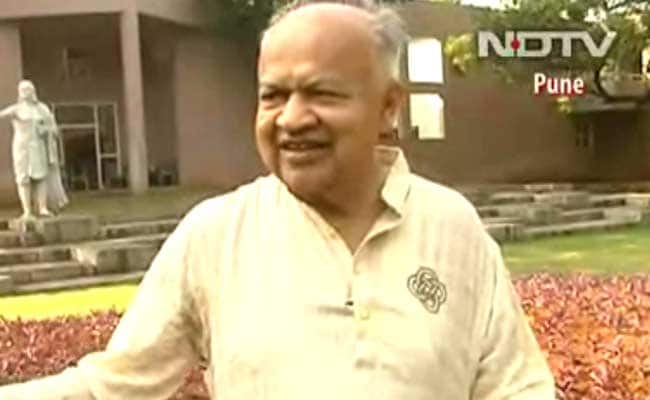 In a letter to President Pranab Mukherjee, Jayant Narlikar said the awards carry a rare dignity and should remain above the fracas.

New Delhi: Renowned scientist Jayant Narlikar has disapproved Sahitya Akademi awardees returning their awards over the killing of Kannada writer and rationalist MM Kalburgi, but has said the deteriorating law and order is government's responsibility and the "public wrath" should be directed at those responsible for maintaining it.

In a letter to President Pranab Mukherjee, Mr Narlikar said the awards carry a rare dignity and should remain above the fracas.

Noting that the Sahitya Akademi awardees reacted to the killing of Mr Kalburgi rather late, he said the response led to many awardees returning their awards as a symbol of their anger at the institution's lack of feeling.

"Certainly, the Sahitya Akademi should express its shock in strong words for the above event. Its fellows and awardees should put pressure on the Akademi to come out with a strong condemnation of what is seen as suppression of free thinking."

"However, to sacrifice the Akademi awards in the above way does not seem to be appropriate. The awards carry a rare dignity reflecting their national character and so should remain above the fracas," Mr Narlikar, who has been the Fellow of the Indian National Science Akademi, said in the letter.

He said it is the government which should be held responsible for the deteriorating law and order rather than the Sahitya Akademi.